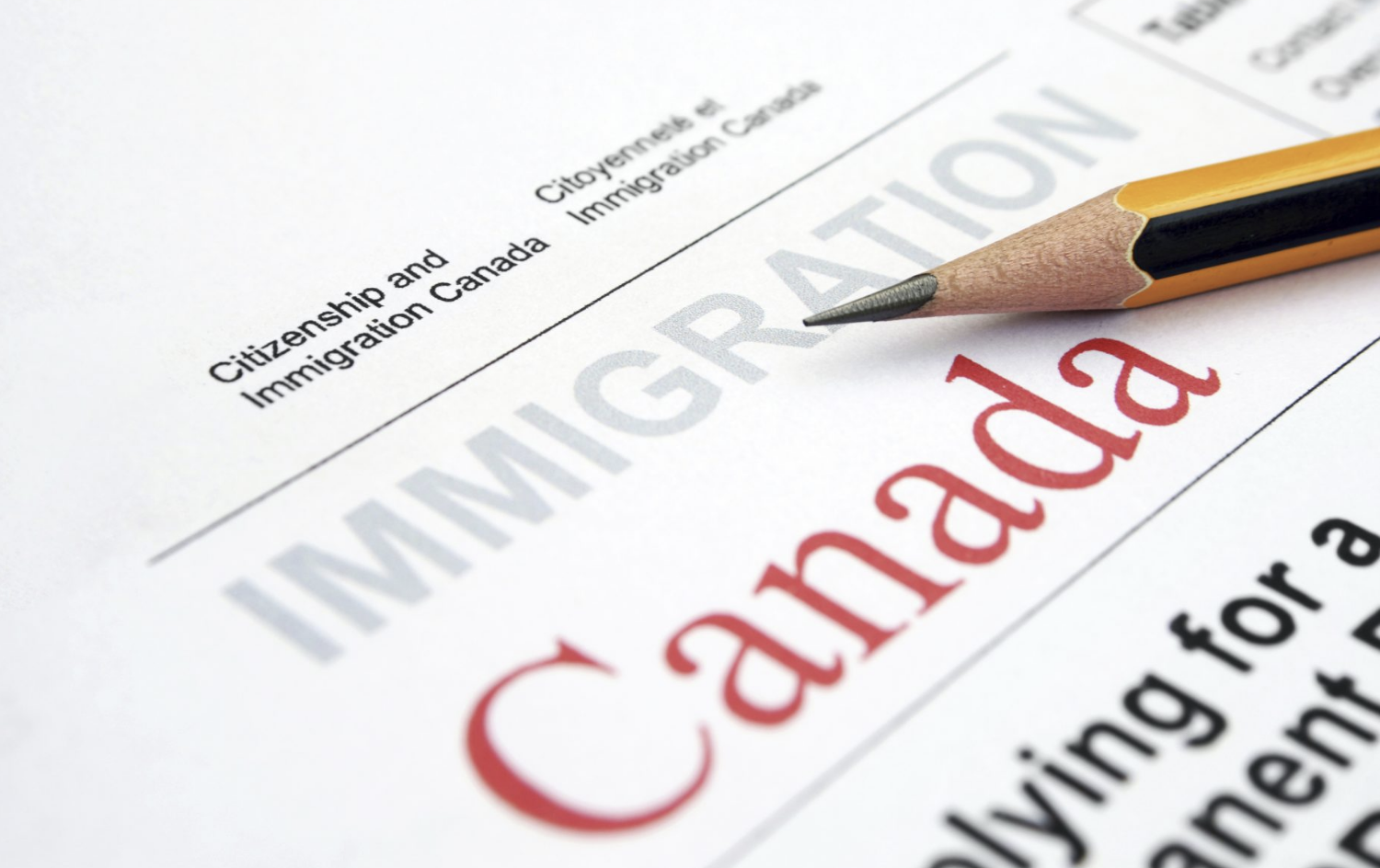 The BC Provincial Nominee Program (BC PNP) Tech Pilot will become a permanent feature of the BC PNP, providing B.C.-based tech companies and offices with the continued ability to recruit international talent and support government’s work to build a strong, sustainable recovery.

The Tech Pilot was introduced in 2017 to help address the labour gap in B.C.’s technology industry. It lets B.C. tech employers continue to attract skilled workers from around the world, while allowing people in 29 tech occupations to be prioritized for permanent residency. Occupations include those in highest demand, such as computer programmers, interactive media developers and software engineers. This news will give businesses and people the certainty to plan for this year and the years ahead now that the program is permanent.

As the most comprehensive and service oriented provincial immigration initiative of its kind in Canada, the Tech Pilot also gives B.C. a competitive advantage over other Canadian jurisdictions when it comes to creating economic opportunities and growth in the province.

The pilot has been extended three times. When the current extension expires on June 30, 2021, the pilot will continue and be known as BC PNP Tech.