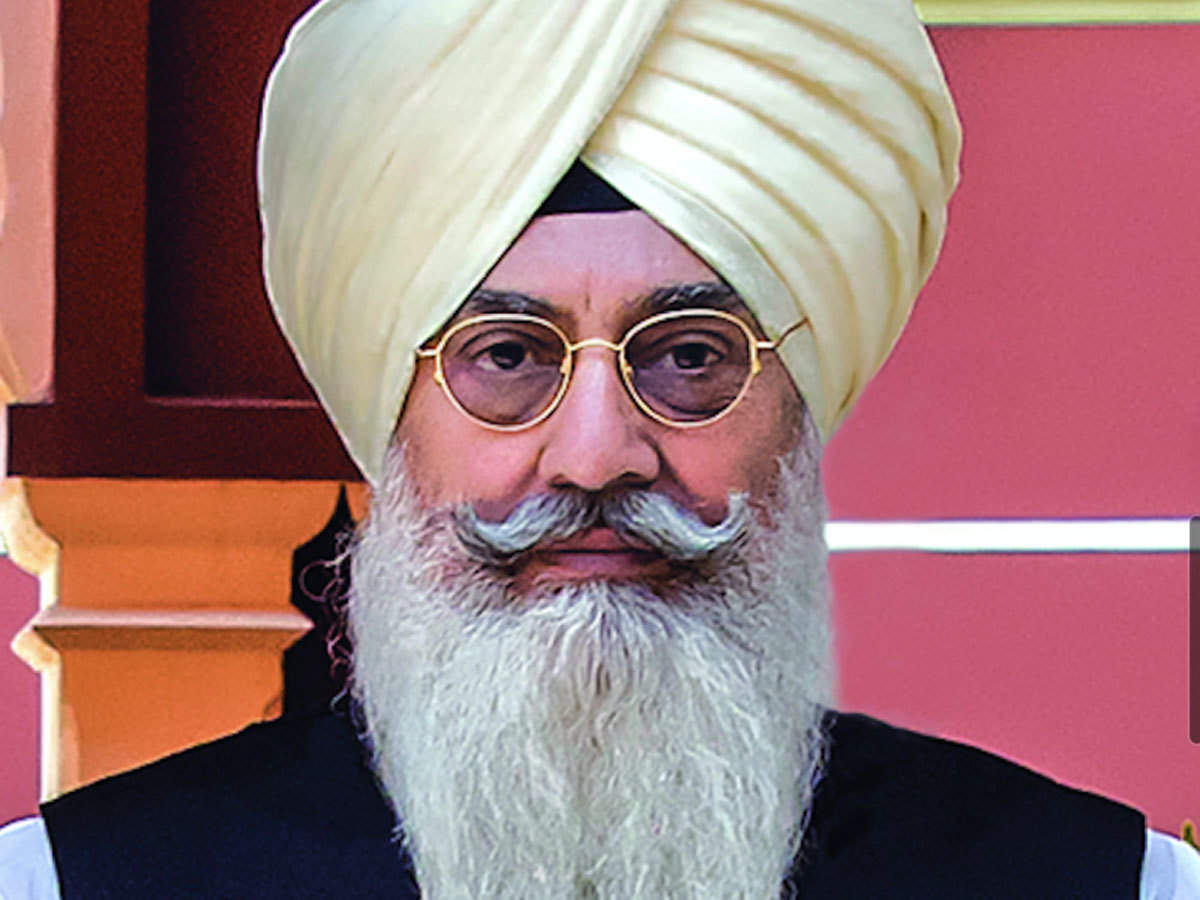 Chandigarh, September 17: The Punjab Cabinet led by Chief Minister Captain Amarinder Singh on Thursday approved waiver of fee for Change of Land Use (CLU) and several other charges for Satsang Bhawans established, or to be established in future, by Radha Soami Satsang Beas (RSSB) across the state.

This decision has been taken in view of the immense contribution of Radha Soami Satsang, Beas, in disseminating the universal teachings of love, peace, harmony and brotherhood as propagated by the great Saints through its Satsangs and publications, besides motivating people to stay away from drugs and other bad habits.

According to a spokesperson of Chief Minister’s Office, the Cabinet acceded to the proposal put forth by Housing and Urban Development Department for exemption of the aforesaid charges, with a financial implication of Rs. 12.18 crore as per the list submitted by the RSSB, of which Rs. 6.96 crore belongs to state exchequer and Rs. 5.22 crore to the respective Urban Development Authorities.

It may be recalled that the State Government has already exempted above charges for educational, health, religious and social institutions set up by SGPC, Durgiana Mandir, Amritsar and Devi Talab Mandir, Jalandhar, vide its notification dated May 10, 2012.