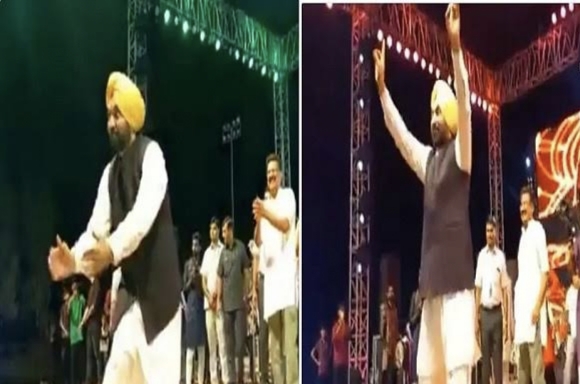 Bhagwant Mann is currently on a tour of Gujarat with Aam Aadmi Party (AAP) supremo Arvind Kejriwal. The party is constantly engaged in campaigning here ahead of the state assembly elections in end of this year.

AAP had formed the government in Punjab for the first time outside Delhi. Now, AAP is eyeing Gujarat. AAP supremo Arvind Kejriwal himself has taken charge of the campaign here and he is also taking the support of Punjab CM Bhagwant Mann. Assembly elections are due in Gujarat soon. 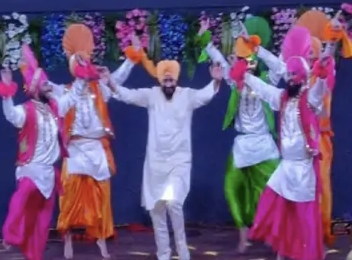 Former CM Channi was also in the news for performing bhangra

Before Bhagwant Mann, the CM of the Congress government in Punjab, Charanjit Channi, was also in a lot of discussion for performing Bhangra. He did Bhangra at Punjab Technical University in Kapurthala before assembly elections. After this, he was often seen doing bhangra on many forums.

After the video of CM Bhagwant Mann surfaced, Kuldeep Dhaliwal, a minister in his government, has showered praise on CM Mann and said, “Our lion has also spread the color of Bhangra in Gujarat. Now the broom will run in Gujarat and clean the lotus mud.”