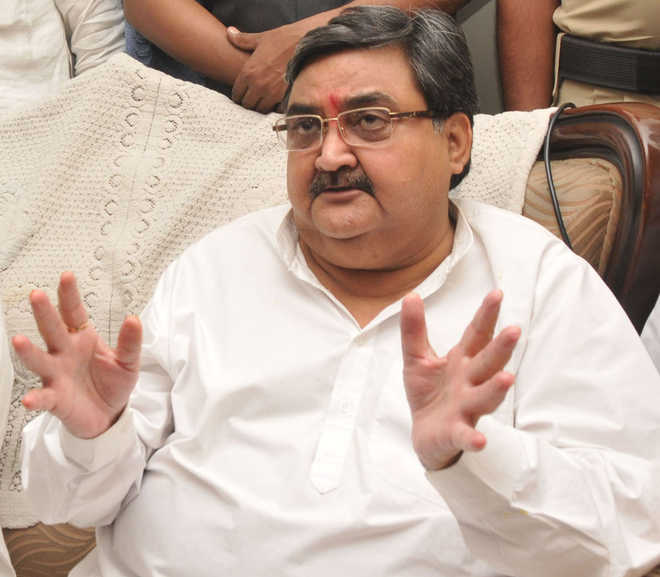 CHANDIGARH/HOSHIARPUR, SEPTEMBER 29: Punjab Chief Minister Captain Amarinder Singh on Tuesday expressed grief over the demise of Senior Journalist Ashwani Kapoor (70), who succumbed to Coronavirus at a private hospital in Ludhiana this morning.

In a condolence message, the Chief Minister described Ashwani Kapoor as a dedicated journalist and a fine human being, who was committed to the professional ethics and discharged his duties fearlessly throughout his long stint spanning over four decades. He said that with Kapoor’s demise a void had been created in the field of journalism, which was difficult to be filled.

Pertinently, Kapoor was working as Senior Correspondent of Punjab Kesari at Hoshiarpur.

Sharing his heartfelt sympathies with the bereaved family, relatives and friends, Captain Amarinder prayed to the Almighty to give courage to them to bear this huge loss in this hour of grief and grant eternal peace to the departed soul.

Meanwhile, Chief Minister’s Media Advisor Raveen Thukral also condoled the passing away of Ashwani Kapoor. He also recalled Kapoor’s remarkable services as a journalist, which would be always remembered by the journalist fraternity.