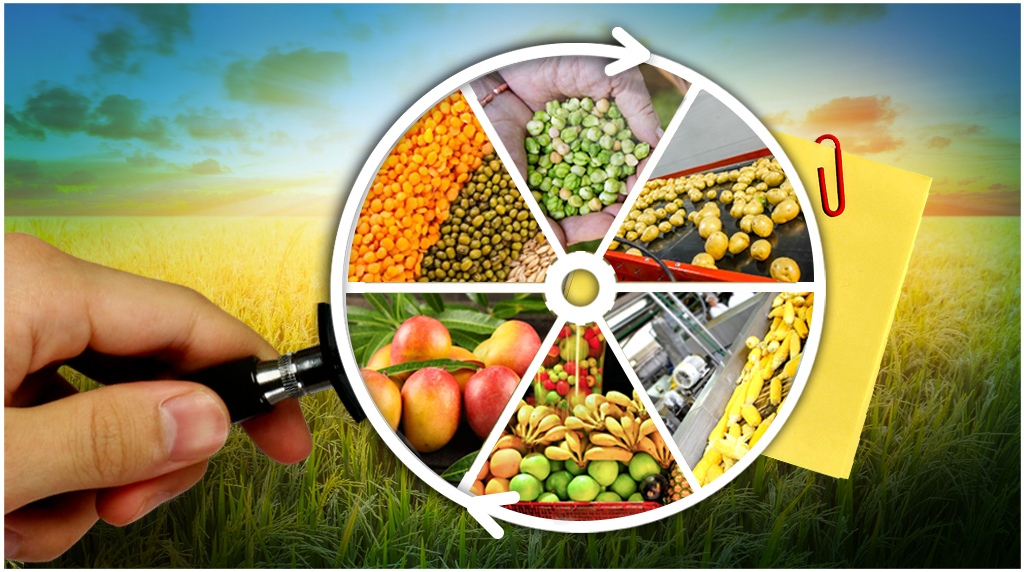 To further woo investment in the food processing sector in the state, the Punjab Government today issued a notification to constitute an advisory committee.