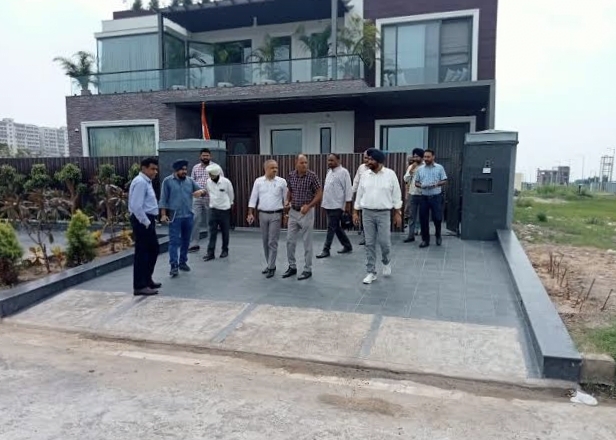 Chandigarh: The Punjab Vigilance Bureau has arrested AIG Ashish Kapoor in connection with a corruption case. He was accused of accepting a bribe of Rs 1 crore.

The PPS is currently posted as Commandant, 4th IRB, Pathankot and he was arrested by the Vigilance for taking bribe of Rs one crore through different cheques.

Earlier, the vigilance team raided Ashish Kapoor’s residence in Mohali. Several documents were recovered from the house during the search.

The vigilance team collected details of the property of accused Kapoor. The accused is currently being interrogated. According to sources, the details of the accused’s bank account can also be scanned.

Rape allegations against him

AIG Ashish Kapoor has also been accused of raping and extorting a woman. The woman had claimed that she was lodged in jail in a case related to immigration fraud. Ashish Kapoor was the superintendent of the jail at that time.

He took advantage of his position in jail and forcibly made physical relations with her. It is alleged that after the rape, Ashish Kapoor also married the woman.

The woman claimed that when she became pregnant after the rape, Ashish Kapoor got her bailed out so that no one could know the truth.