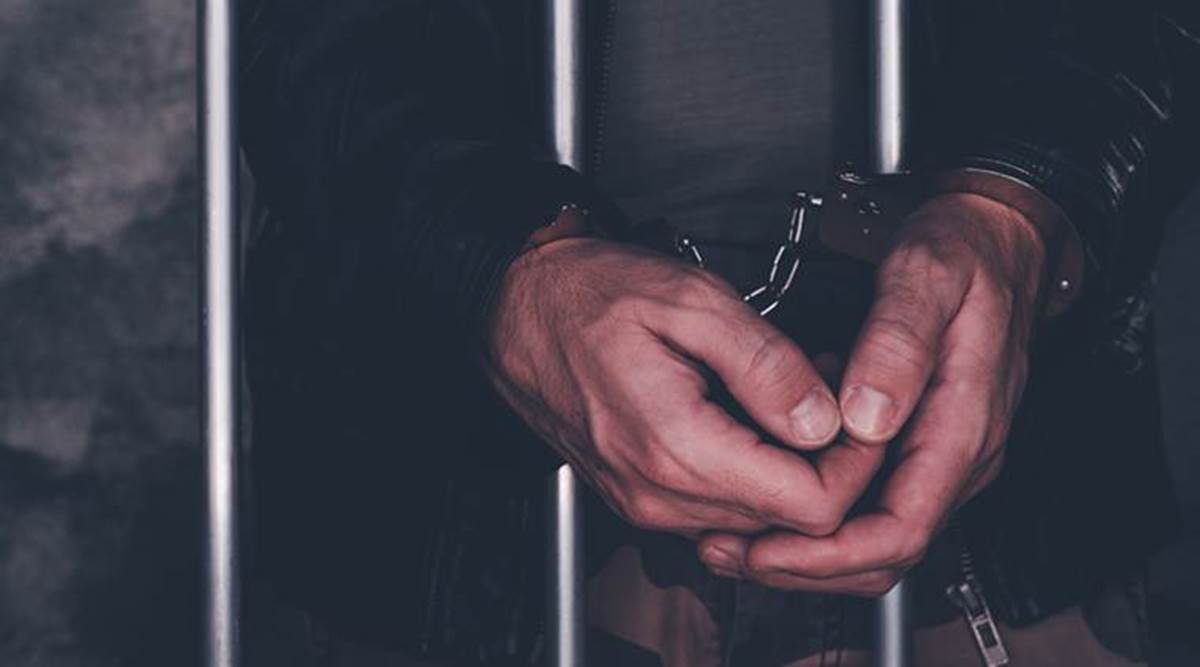 Averting a major terror incident in the state, the Punjab Police has busted yet another pro-Khalistan terrorist module, with the arrest of two persons allegedly operating in connivance with five criminals, including a KZF operative currently languishing in Amritsar jail.

The Pakistan-backed module was busted on the basis of inputs about the nefarious designs of certain pro-Khalistan elements trying to disturb peace and harmony in the state by launching terror attacks, said DGP Dinkar Gupta.

Gupta said following the inputs, the Punjab Police had launched a drive to ensure thorough frisking and checking of all those entering the state from various parts of the country, thus leading to the arrest of Harjeet Singh @ Raju and Shamsher Singh @ Shera, both residents of village Mianpur, District Tarn Taran.

Six sophisticated weapons (one 9mm pistol, four .32 calibre pistols and one .32 revolver), 8 live rounds of ammunition, several mobile phones and an internet dongle were seized from the duo, who were nabbed at the checkpost near Hotel Jashan on Rajpura-Sirhind road by a police party comprising ASI Gurdarshan Singh, Head Constable Jora Singh and Punjab Home Guard Pritpal Singh.

During preliminary investigation, the accused revealed that they received 4 weapons from Burhanpur, Madhya Pradesh, and 2 were received from Safidon, Dist Jind, Haryana, according to the DGP. Gupta disclosed that the duo is also wanted in an attempt to murder and Arms Act case registered in Police Station Sarai Amanat Khan, District Tarn Taran.

Sharing details about Shubhdeep Singh, the DGP said he was an active militant of Khalistan Zindabad Force (KZF), who was arrested by Punjab Police in September 2019 with the recovery of a China-made drone from village Mahawa, Amritsar Rural District. In April last year, the National Investigation Agency (NIA) had filed a chargesheet against him along with 8 others, including Akashdeep Singh, Balwant Singh, Harbhajan Singh, Balbir Singh, Maan Singh, Gurdev Singh, Sajanpreet Singh and Romandeep Singh before the special NIA court in Mohali. This case related to information that Pakistan based Chief of KZF, Ranjeet Singh @ Neeta in connivance with Gurmeet Singh @ Bagga, a Germany based KZF operative, had smuggled arms, ammunition, explosives and Fake Indian Currency Notes (FICN) into India via drones from Pakistan.

As regards Randeep Singh @ Romi, Gupta disclosed that he is wanted in by the SSOC Amritsar in a case of attempt to murder, drug smuggling and Arms Act vide FIR No. 17, dated 16.12.2014.