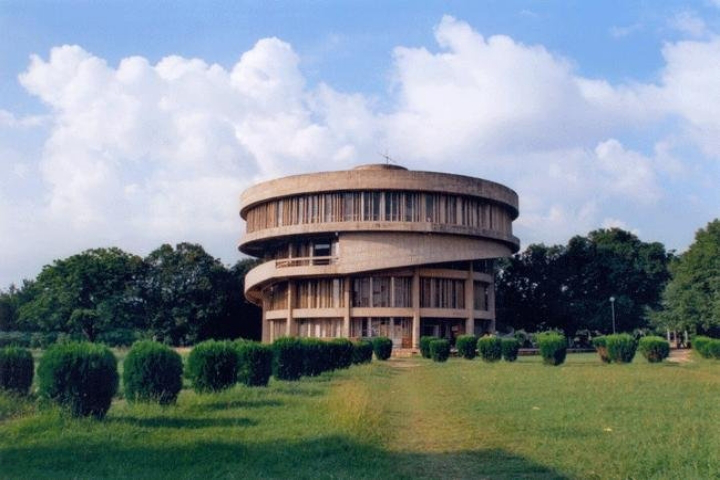 It has been decided to accordingly amend the Punjab Private University Policy-2010, an official spokesperson said after the cabinet meeting held through video conferencing. The move will encourage the establishment of more private universities in the state.

This decision has been taken in line with the recommendations of the committee, constituted under the Chief Secretary by the Higher Education Department with the approval of the Chief Minister, to consider the representations received from various sponsoring bodies for relaxation/amendment in various clauses of the Policy-2010 for the establishment of new Private Universities in the State.

The amended policy would further facilitate higher capital investments in the field of higher education and it is expected that two more Universities, which have tie-ups with globally acclaimed Universities, would set up campuses in Punjab.

The Cabinet also gave the nod to amend the existing provision 4.3(g) of the Policy-2010, making sponsoring body eligible for setting up of private university on leased land, subject to the lease being a long-term one, for at least 33 years, from a government authority or gram panchayat.

It may be noted that the Punjab Private University Policy-2010 had no provision for taking land on lease for setting up a university, while most of the states in India have such enabling provision of land requirements.

Under the Punjab Private University Policy, 2010, aimed at bringing in private high quality education in the Higher Education Sector, the state government has so far approved 14 Universities. Apart from these, proposals to establish four more private universities are under process.