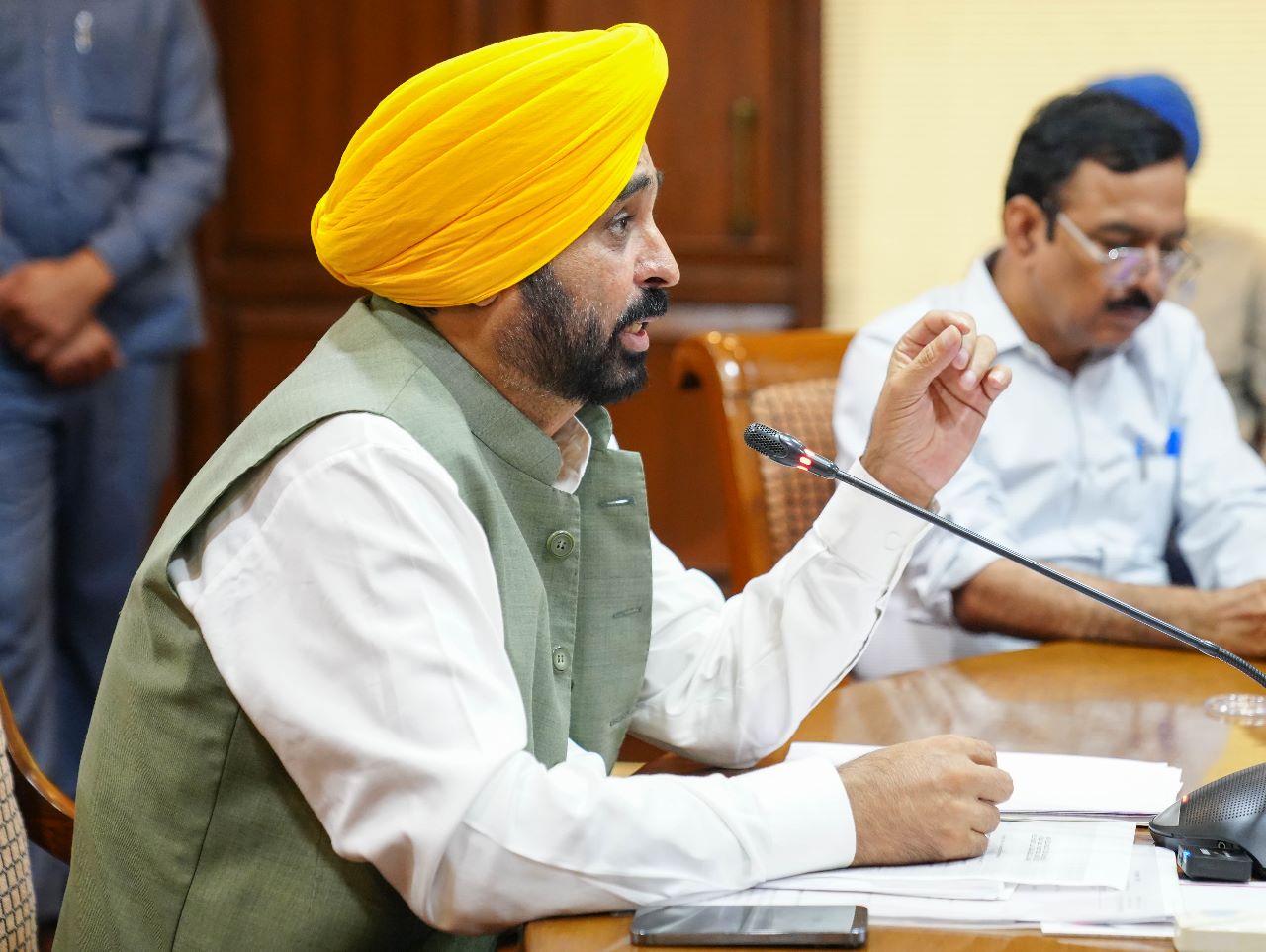 Interacting with the media persons here today, the Chief Minister said the meeting is taking place with his Haryana counterpart on the directions of the Apex court. He said that the state’s interests will be fully safeguarded in the meeting and the state government will forcefully put forward the point of view of Punjab on the issue. Bhagwant Mann said that they will go fully prepared in the meeting to ensure that rights of the state are fully protected on the matter.

The Chief Minister further said that unlike his predecessors, who usually evaded such important meetings, he will go fully prepared in the meeting. Bhagwant Mann said that he will go to the meeting after full homework to protect the interests of the state. He said that it is too early to derive any conclusion on the outcome of this meeting slated to be held later this week.