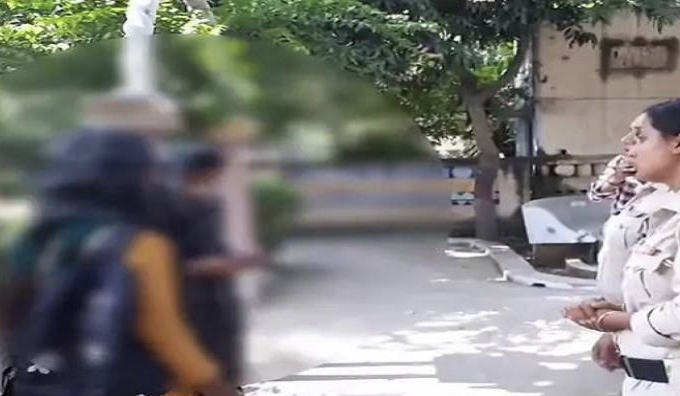 Chandigarh: Punjab DGP Gaurav Yadav on Thursday transferred two cops to police lines and ordered a departmental inquiry against them after their video of slapping young women in Batala town of Gurdaspur district has gone viral on the social media.

According to the information, the girl was celebrating the birthday of her friend in the park after taking the IELTS class.

A passerby shot the video and made it viral on social media. Taking cognize of the incident, the Punjab DGP has ordered the district police to conduct an inquiry against the cops and they were transferred to the police line, officials said.