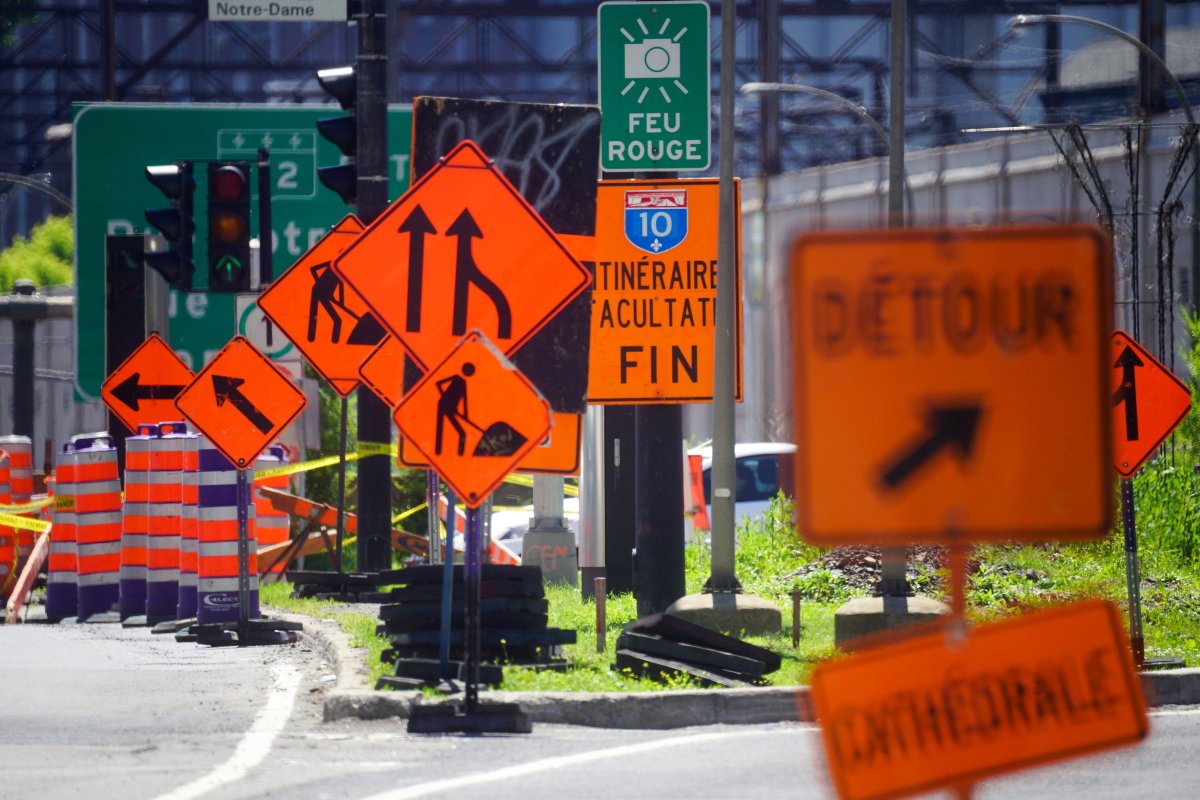 Quebec: This year’s construction holiday period turned out to be quite deadly as 13 deaths were reported during this annual event at the end of July, reports Quebec provincial police. The majority of people were killed in traffic mishaps.
Releasing its finding on Wednesday, the Sûreté du Québec (SQ) told that 11 collisions took place on the province’s road and recreational tourism networks from July 22 to August 7.
The report further divulges that the figures of deaths cases from collisions in the past two weeks are higher as compared to same holiday period since 2019 in SQ.
The 12 deaths last year and nine in 2020 occurred due to collision under provincial police jurisdiction. 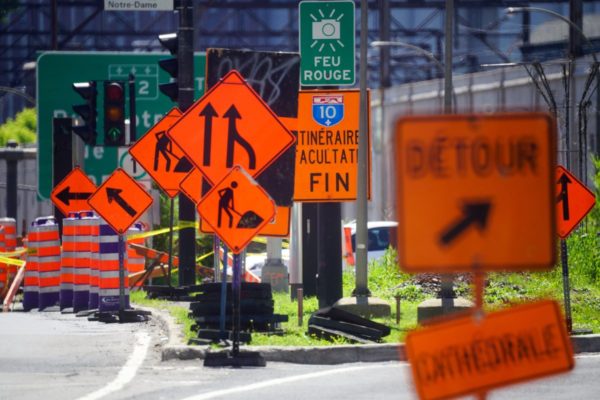 Police said that distraction, high speed and impaired driving were the three prime reasons of crashes in Quebec this year, police said.
The police said they are out in full force to crack down on reckless drivers to prevent road mishaps.