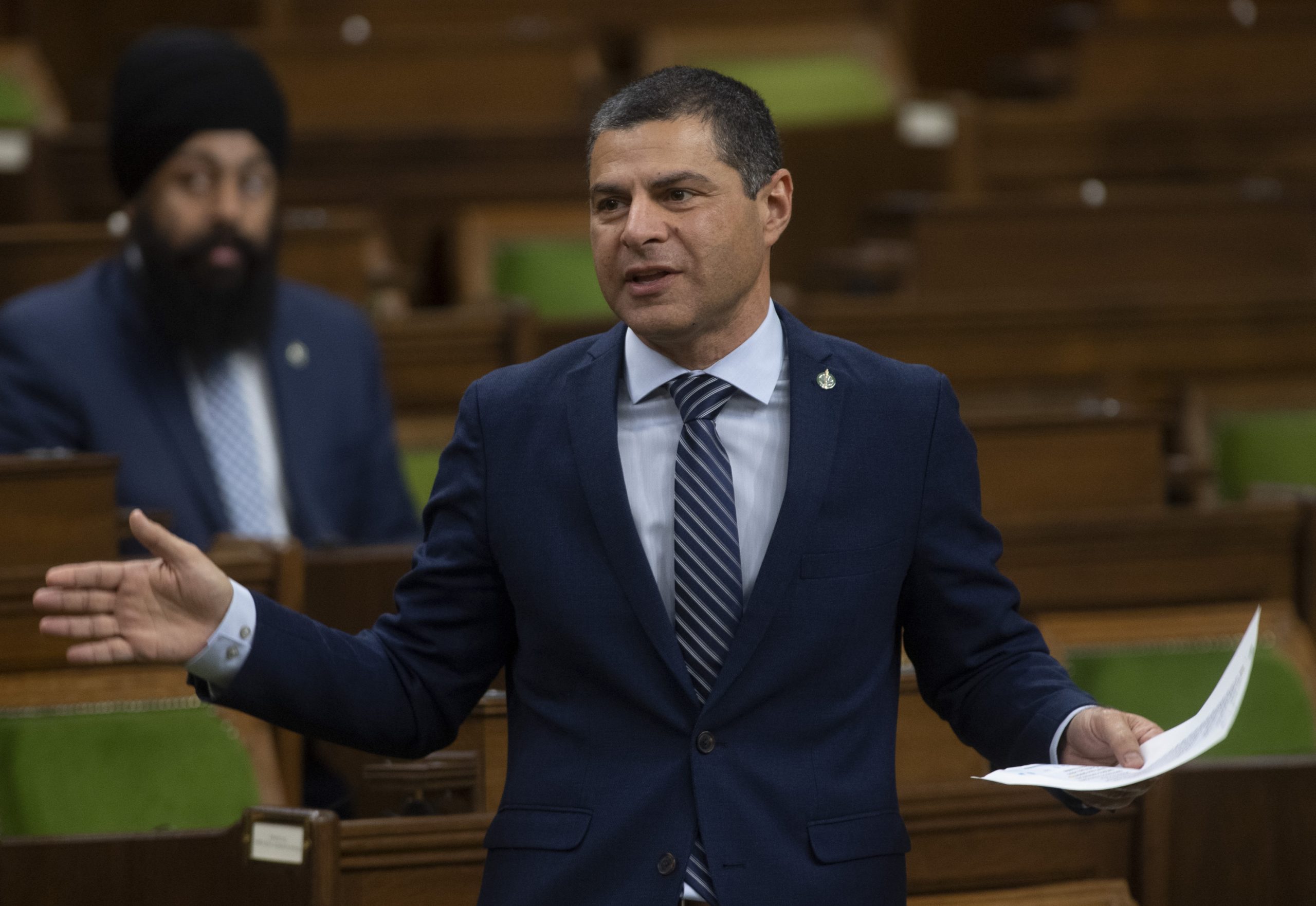 In a statement, Alain Rayes said he respects the decision of all members, but some of their political views, values do not align with the new path, so he had to make this decision.

It is worth mentioning that Rayes had supported Jean Charest in the leadership race. He said that he has no bitterness for anyone in his mind but he will continue to serve the people of his constituency.

Rayes said that on Tuesday he had written to the Speaker of the House of Commons informing him that he wanted to sit as an independent MP. He said he was proud to be a Progressive Conservative and would continue to serve the people of his constituency of Richmond-Arthabaska.

Alain Rayes was first elected mp in 2015. Until February, he served as the party’s deputy leader and Quebec lieutenant, and then stepped down, saying he wanted to focus on the leadership race. In the seven-month campaign, Rayes put all his weight behind Charest, along with two dozen Conservative Caucus members.