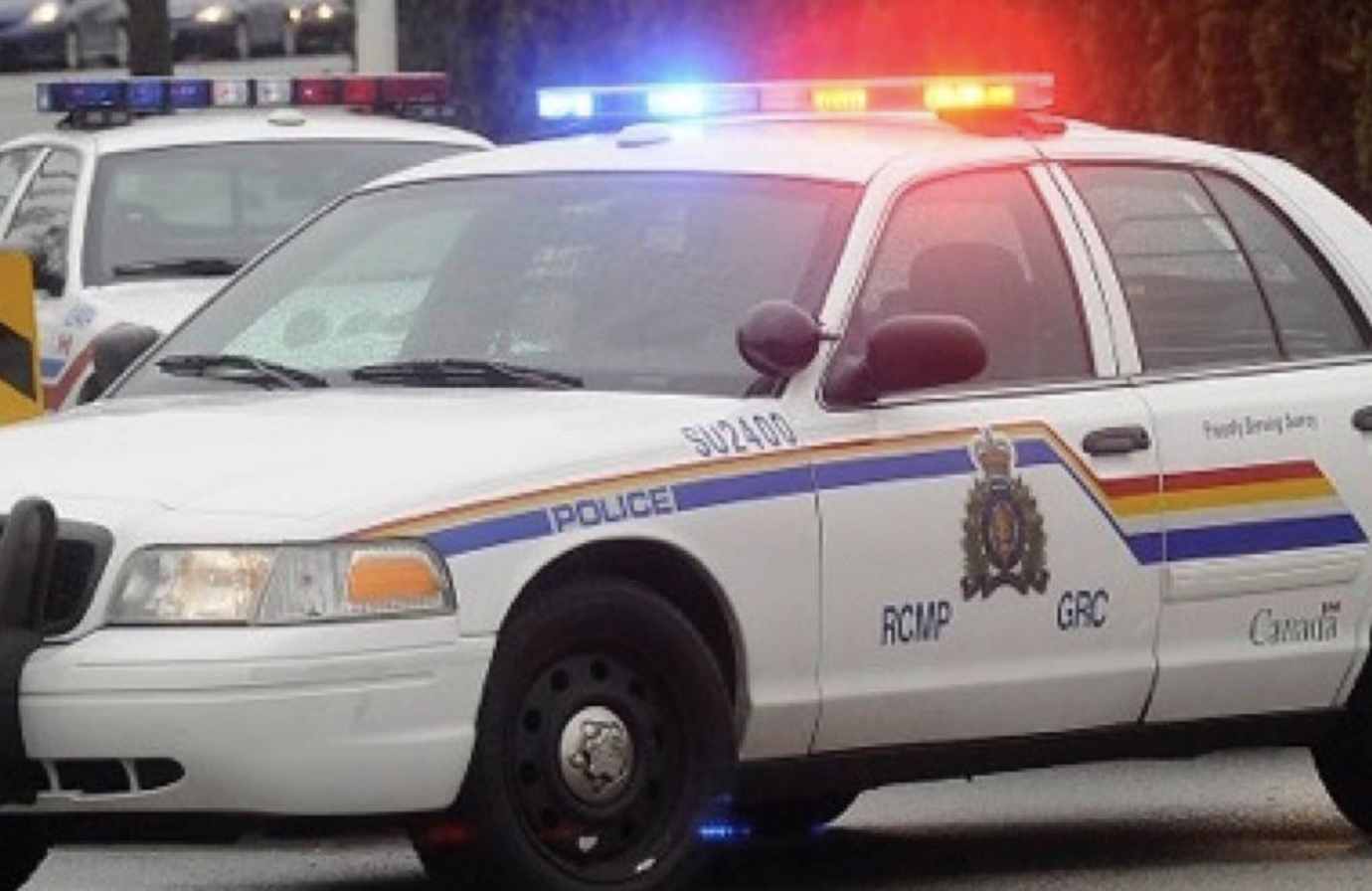 Surrey RCMP have taken two people into custody following shooting and ramming of a police vehicle in Guildford.

On August 12, 2021, Surrey RCMP received a call that a man had been shot inside a residence in the 9100-block of 148 Street. It was reported that the suspects were seen leaving in a vehicle.

Surrey RCMP officers converged in the area and the suspect vehicle rammed a police vehicle in an attempt to flee. Officers were able to stop the vehicle and arrest both occupants. In addition, a firearm was located and seized by police. One male victim was transported to hospital with non-life threatening injuries believed to be from a gunshot wound.

This appears to be a targeted shooting but police are still working to determine a possible motive. Both the victim and the suspect are well known to police. At this time, there is no indication if this shooting was related to the ongoing Lower Mainland Gang Conflict.

“The quick arrest in this case was thanks, in part, to the assistance from the community in calling 911 and providing police with essential information,” says Media Relations Officer Constable Sarbjit Sangha. “If you were in the area or have video footage please reach out to the Surrey RCMP Serious Crime Unit.”

The investigation is ongoing as police continue to gather evidence in the area. Anyone with further information about this incident is asked to contact the Surrey RCMP at 604-599-0502, or Crime Stoppers, if they wish to remain anonymous, at 1-800-222-8477 or www.solvecrime.ca.