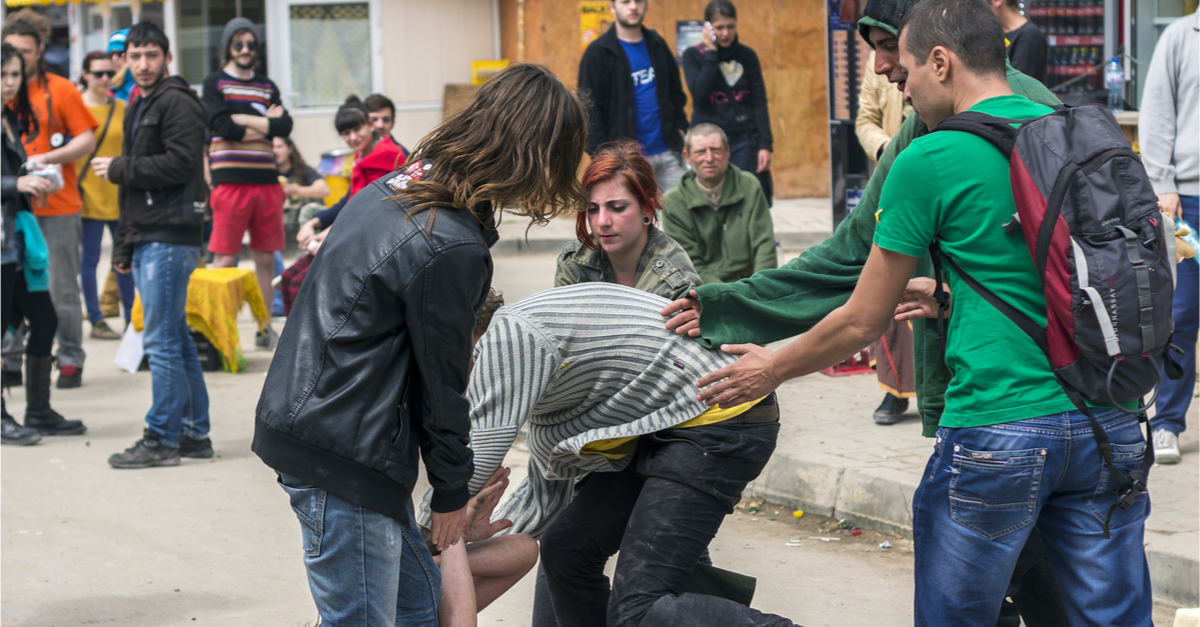 At approximately 4:25 pm on May 1, 2022 Richmond RCMP attended the 2900 block of Steveston Highway for an alleged assault stemming from racial slurs.

During a family event, a man allegedly made racial remarks to the victim about his Indigenous heritage. When the victim confronted the man, a physical altercation took place during which the victim was allegedly assaulted.

Richmond RCMP frontline officers attended, however, the suspect left in a vehicle prior to police attendance. Officers from Richmond RCMP General Investigation Section (GIS) were able to identify the suspect. The suspect has since been arrested and released on an Undertaking with conditions.

There are allegations that following the assault the victim allegedly threatened the suspect while brandishing a knife. There were multiple witnesses to this incident. While some have been interviewed, police believe there may be more people who witnessed it but left prior to police arrival. Richmond RCMP is asking anyone who witnessed this incident to contact police.

Anyone who may have witnessed, or have information regarding this file, is asked to call Richmond RCMP at 604-278-1212 and quote file number 2022-11378. Should you wish to remain anonymous, please contact Crimestoppers by phone at 1-800-222-TIPS (8477) or visit them online at www.solvecrime.ca.