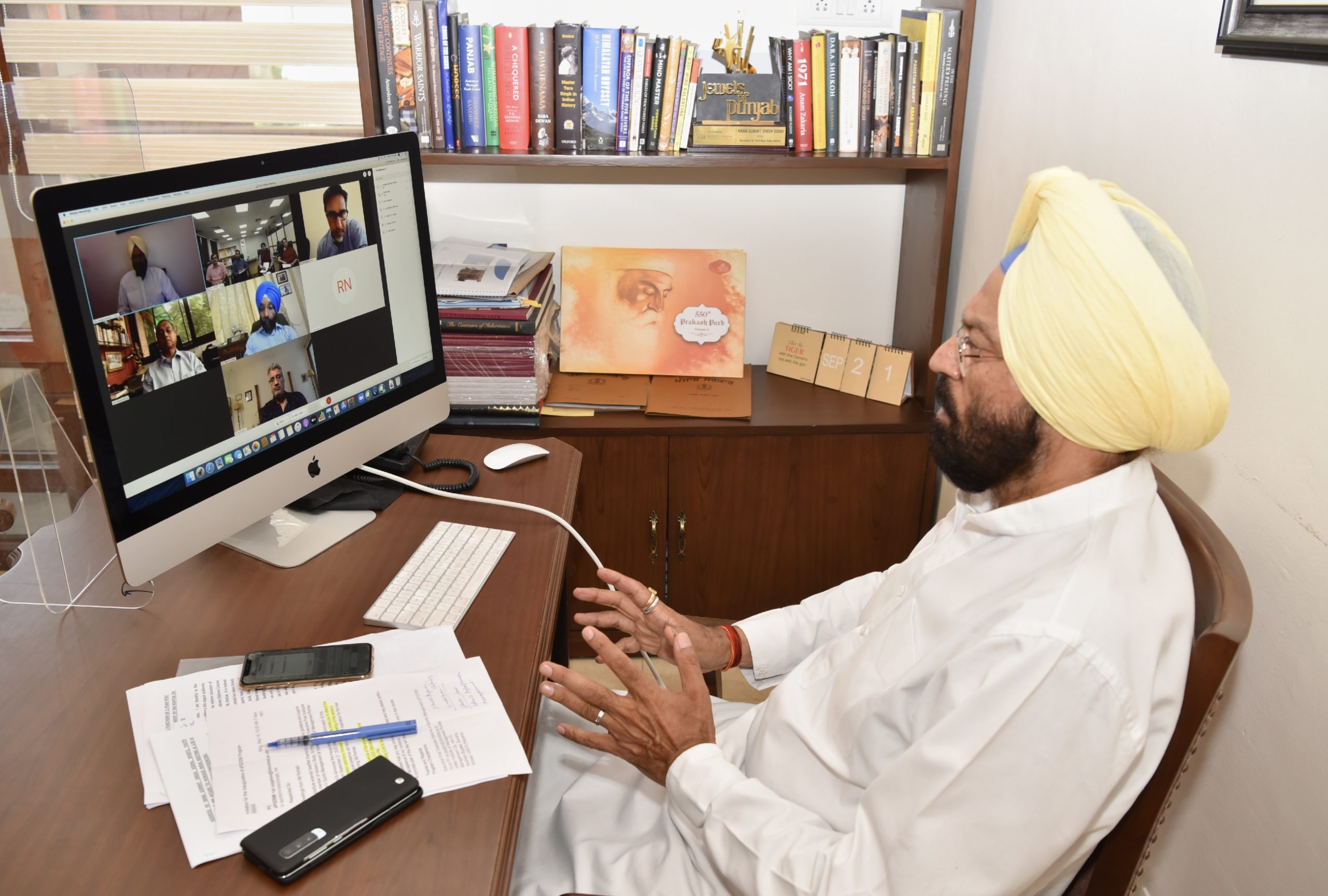 Addressing virtual inaugural function along with former Indian Cricketer Atul Wasan, Retired Indian Weightlifter Karnam Malleshwari and other dignitaries, Rana Sodhi said that in today’s era, sports managers is must for the overall performance of sports persons to prepare them for the national and international sports event. He said that although the role of IIMs is vital to carve out world class managers in every field, but the responsibility of these institutions is crucial to produce excellent managers in the sports management field.

Rana Sodhi stated that the sports industry has been experiencing a tremendous growth across the globe and it has successfully transitioned into a full-fledged sector in numerous countries. Propelled by huge demand, the industry has expanded into various segments and is generating large scale employment opportunities. With so many positive indicators, sports certainly has moved beyond its conventional image of being a leisure time activity and is now an important commerce activity that merges together entertainment, media, manufacturing and management, he added.

The Sports Minister said that the beginning of Indian Premier League revolutionized the sporting environment and its reverberating success was surging impact on many other professional leagues such as Pro Kabaddi League, Indian Hockey League, Indian Sports League and other sporting extravaganzas. All of these events have led to a growing need for skilled and trained professional managers, who can manage the business aspect of sports. He said that while India has always been a multi-sports nation for a longer part in history but there was little done in the academic field to create professional sports managers. Therefore, academic institutions must attempt to create a curriculum and offer courses that help many young sports enthusiasts, who wish to pursue sports management as a career and IIM Rohtak deserves admiration for starting such courses in sports.

The Cabinet Minister expressed hope that the decision to introduce this programme will further strengthen the resolve of budding sportspersons to hone their skills & put in their best to bring more and more laurels. “As a Minister of Sports & Youth Affairs, I am immensely pleased to see that in Haryana, women are breaking the age old shackles of ‘Ghoonghat’ and coming out of their shells and participating in Sports bringing laurels to the state, said Rana Sodhi, adding that they (the Phogat sisters) have breached the male domain of wrestling and won laurels for Haryana in international bouts. He said that the sports management course will give encouragement & impetus to the sports fraternity and budding sportspersons.