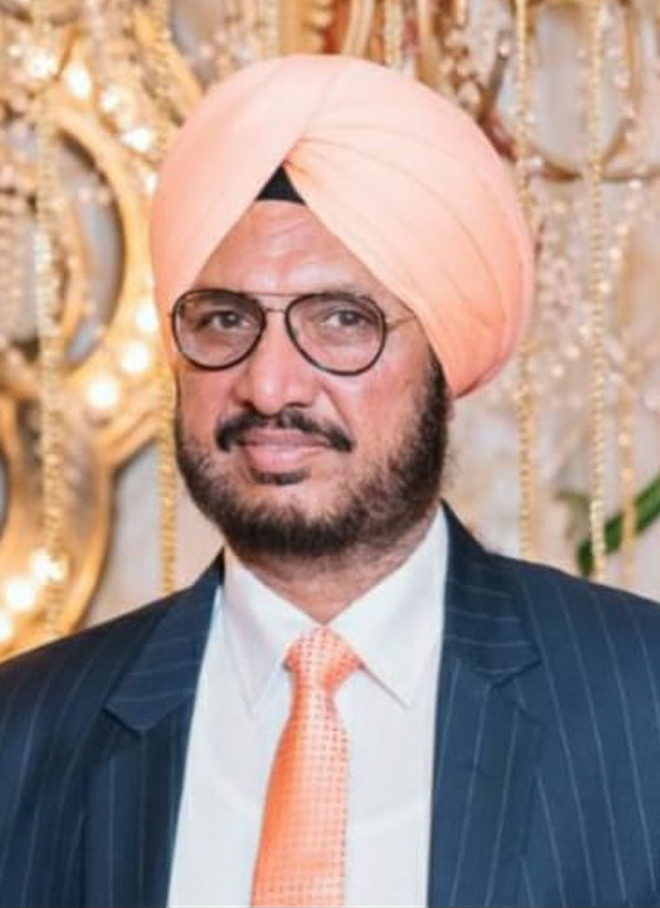 In his condolence message, Rana Sodhi said that Dr. Parminder Singh, who had joined Panjab University as deputy director sports in 2015 and later become director, was instrumental to revive the sports glory for Panjab University. Dr. Ahluwalia, who originally belonged to Village-Kalalmajra, Khanna, Punjab, had tested positive for Covid-19 last month and had completed his 14-days of isolation.

Sports Minister said that it’s a big loss for the sports fraternity in the region as well as PU and we all are shocked about his demise. He was a passionate sportsperson and sports administrator and his loss cannot be fulfilled.

Pertinent to mention that the Panjab University won the prestigious Maulana Abul Kalam Azad (MAKA) Trophy after a gap of 13 years in 2019 and won it again this year under his guidance. Earlier this year, Panjab University has also won the trophy in the Khelo India University Games.

Extending his sympathies to the family of Dr. Ahluwalia, Rana Sodhi prayed before almighty to give them courage to bear this irreparable loss.