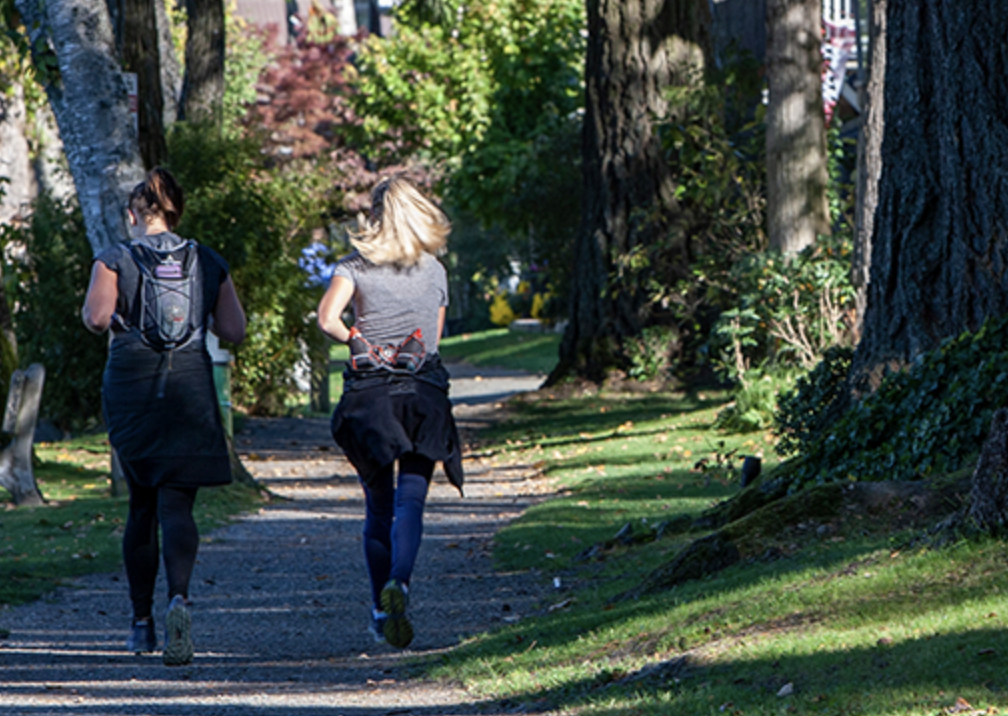 On February 15, 2021 a woman reported to Metro Vancouver Parks that a male grabbed her breast as she was jogging on a trail. University RCMP immediately responded, located the suspect male a short time later and took him into custody.

An outstanding description of the male was given by the victim, leading to the man being identified. Toluwanimi Alausa was arrested and a Sexual Assault charge has been approved.

University RCMP are suggesting to runners and those enjoying the nicer weather outside to be aware of their surroundings and to possibly keep personal music at a lower volume. RCMP encourage the public to report all incidents to police as soon as possible as it increases the chances of locating the suspect. RCMP are working with Metro Vancouver Parks to increase patrols.

“At this time investigators feel that there is no nexus between this assault and any other ongoing sexual investigations in the Lower Mainland, and this was a solitary event,” says Sergeant Chris Manseau, Lower Mainland RCMP media relations officer. “Police are encouraging anyone who may have had any unusual encounters in the Pacific Spirit Park in recent weeks to report it to police immediately.”

The University RCMP is asking anyone who was in the area of Trail 3 in Pacific Spirit Park on February 15, 2021 around 10 am or witnessed anything suspicious please contact the University RCMP Detachment at (604) 224-1322.