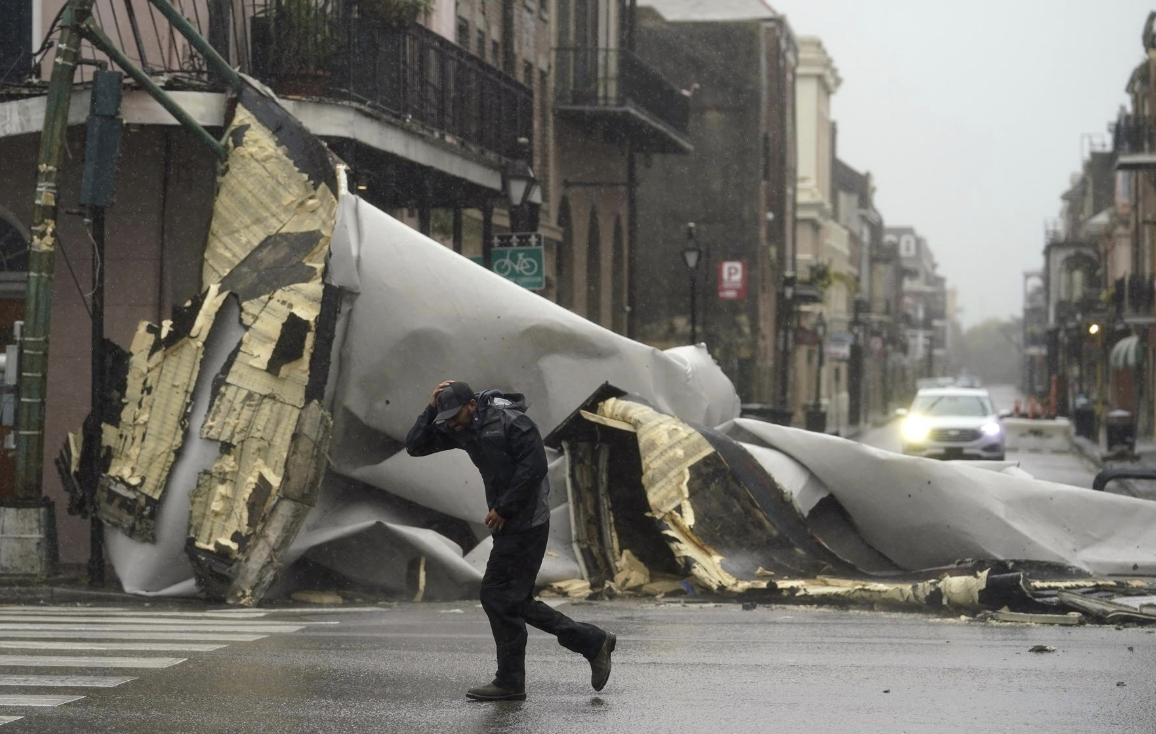 One of the most powerful hurricanes ever to hit the U-S mainland has now weakened into a tropical storm as it pushes inland over Mississippi. But Hurricane Ida has left scores of coastal Louisiana residents trapped by floodwaters and pleading to be rescued.
The storm has disrupted the electrical grid across a wide swath of the state in the sweltering, late-summer heat. Two people have died and about one-million people are without power. Rescuers have set out in hundreds of boats and helicopters to reach people trapped by floodwaters caused by hurricane Ida. Utility crews are also mobilized after a furious storm swamped the Louisiana coast and made a shambles of the electrical grid. But the danger is far from over.
The full extent of the damage is still coming into focus.

Hurricane Ida, one of the most powerful storms ever to hit the U.S. Gulf Coast, left a path of destruction across Louisiana https://t.co/xHW0FNyyr4 pic.twitter.com/H4TNWu9n64