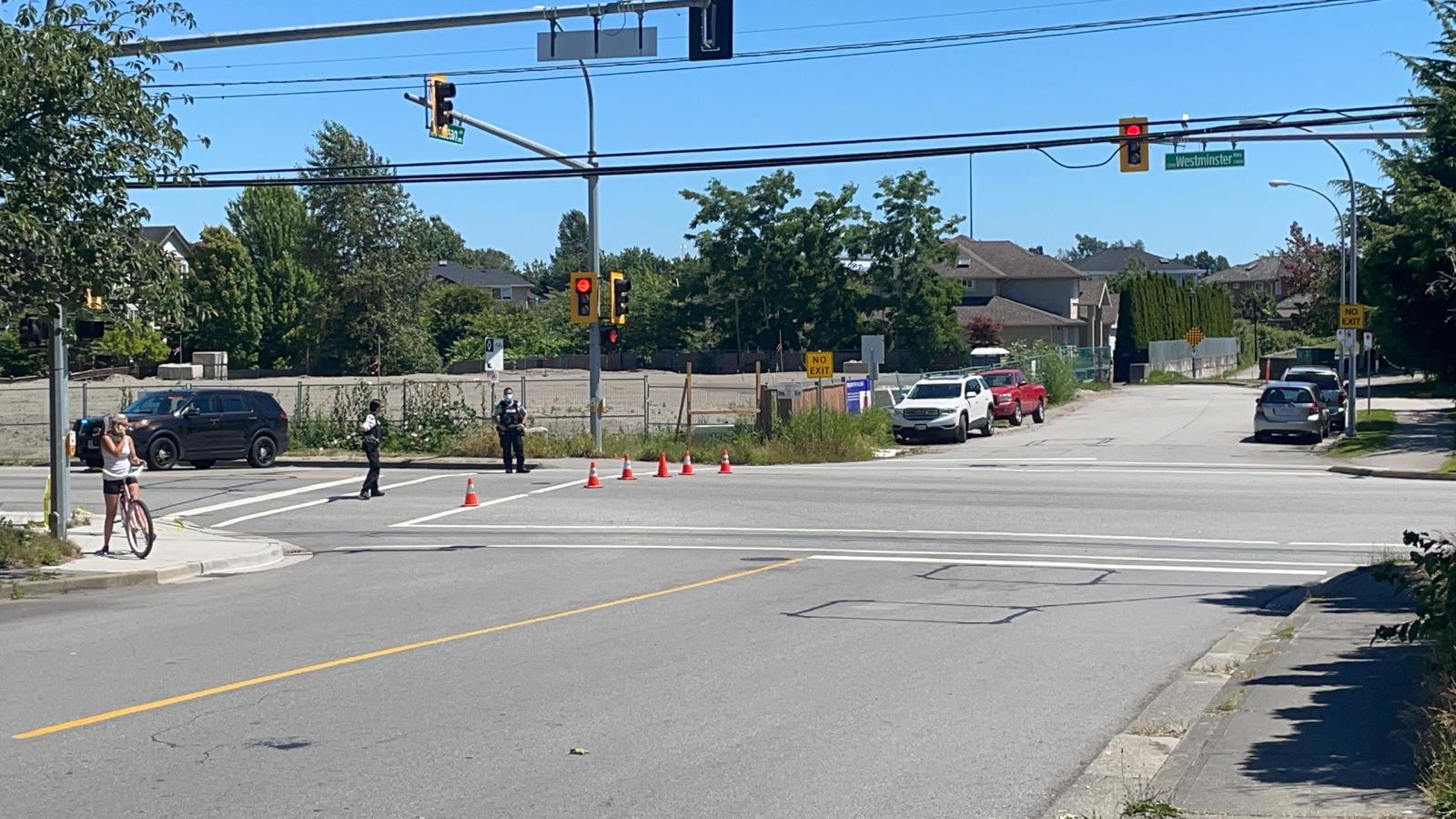 Richmond RCMP and Lower Mainland Emergency Response Team have taken an armed and barricaded man into custody following an incident that caused an area of Richmond to be shut down this afternoon.

At approximately 12:08 p.m. on June 22, 2021 Richmond RCMP attended the 22000-block of Norton Court after a man allegedly pointed a firearm at bailiffs.

Bailiffs were at the residence to enforce a Supreme Court order  to remove the man When the bailiffs entered the property, the man allegedly pointed a firearm at them. The bailiffs immediately exited the property and contacted police.

While outside, the bailiffs allege the man exited the residence onto a second story balcony and discharged his firearm multiple times into the air.

The Lower Mainland Emergency Response Team and RCMP negotiator were engaged and attended the scene.

Ultimately, the man exited the residence and was safely taken into custody without incident at approximately 3:45 p.m.

No members of the public or police were injured during this incident.

Richmond RCMP frontline have conduct of this investigation, which remains active and ongoing.