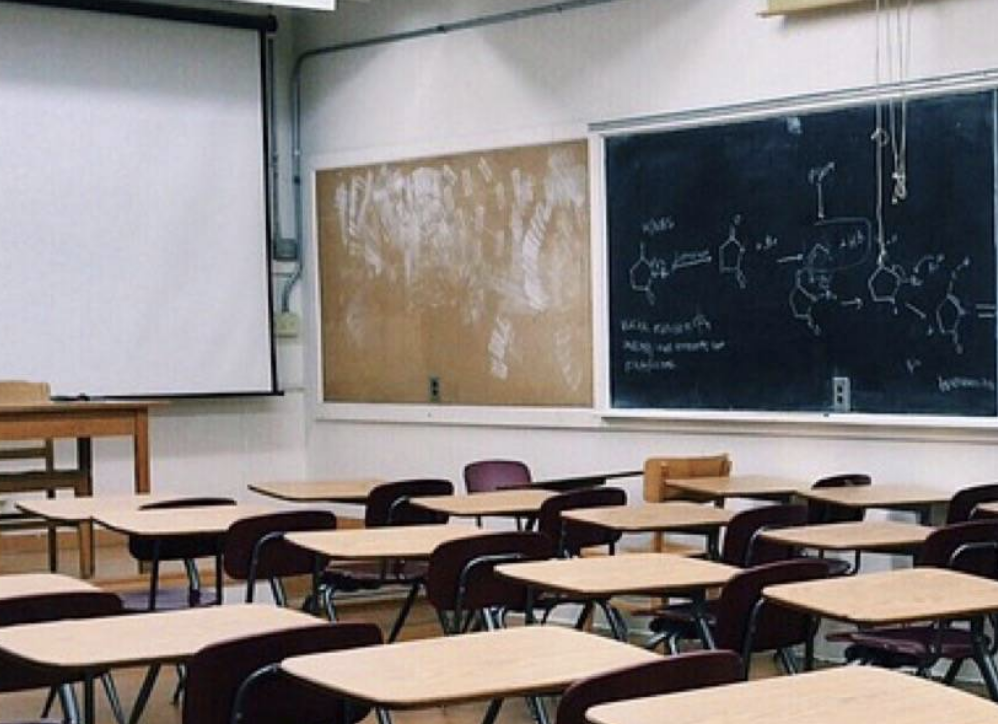 Richmond to get seismically safer schools

“Parents and families want to know their children are safe when they drop them off at school, and these projects demonstrate our government’s ongoing commitment to ensure our schools are seismically safe,” said Jennifer Whiteside, Minister of Education and Child Care. ““Our government knows the value of safe learning spaces, and these upgrades are one of the many ways we’re investing in schools across the province.”

Since September 2017, the Province has invested nearly $115 million in seismic upgrades and replacements at 10 Richmond schools, giving nearly 4,365 students safer places to learn. This includes $14.4 million for recently completed seismic upgrades to Maple Lane and F.A. Tomsett elementary schools. The Richmond School District contributed an additional $3.6 million for the upgrades at F.A. Tomsett, which included a four-classroom addition to support neighbourhood growth.

To further improve schools for students in Richmond, work is now underway on seismic upgrades at William Bridge and James Whiteside elementary schools. The Province has invested over $30 million for seismic upgrades at these two schools, with the school district contributing $2.1 million for the work at James Whiteside Elementary. Construction at both schools is expected to be complete in summer 2023. Students will remain in the schools while work is underway.

Budget 2022 includes $3.1 billion to be invested in school capital projects over the next three years, including new and expanded schools, seismic upgrades and replacements, and land purchases for future schools.