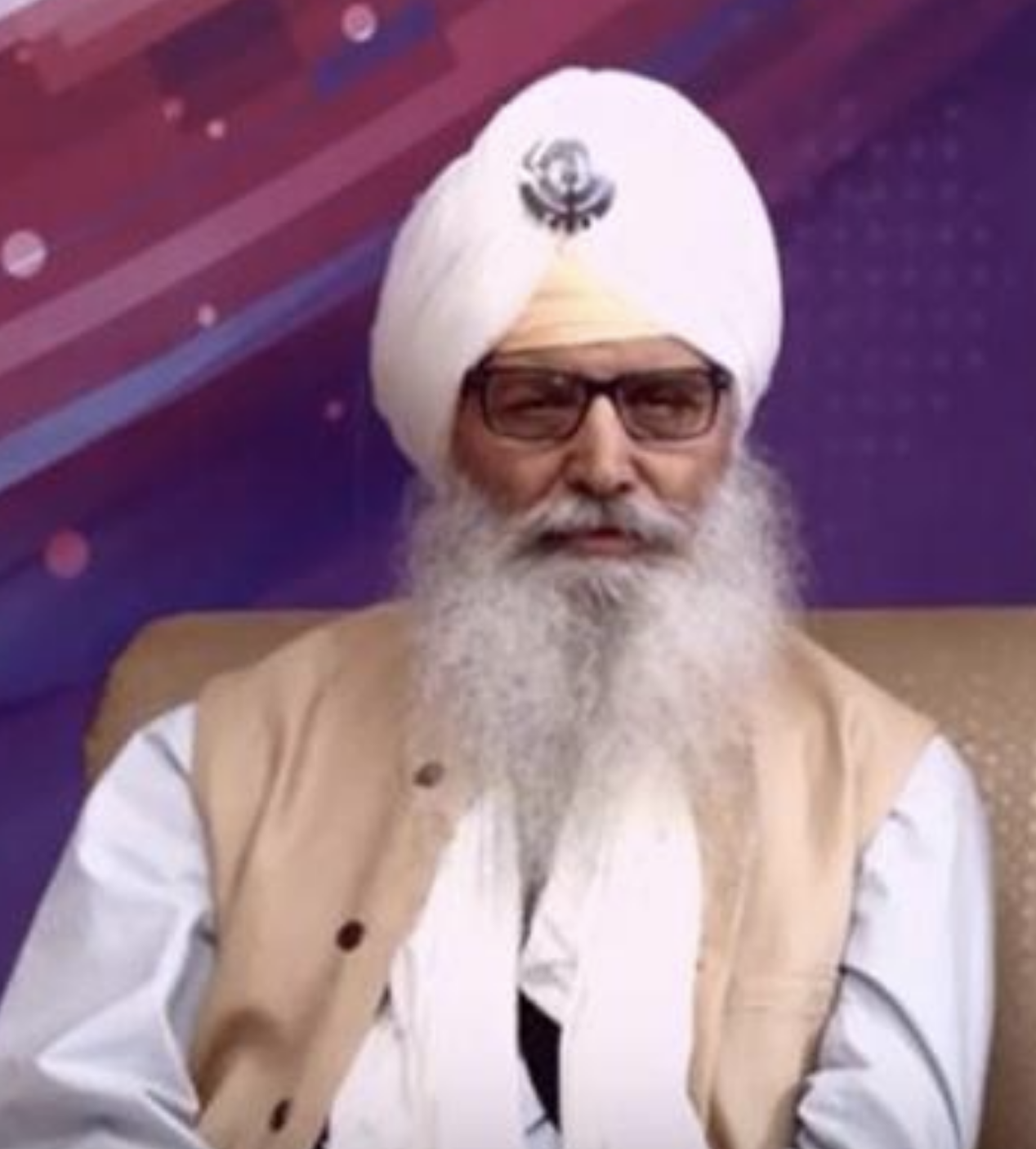 SURREY, B.C. – Ripudaman Singh Malik, the man acquitted in the 1985 Air India terrorist bombing, appears to have been killed in a shooting in Surrey, B.C., according to several media outlets.

RCMP say in a news release that a man is dead in a targeted attack, but they don’t identify the victim.

The statement says the victim was shot just before 9:30 a.m. today and died at the scene despite aid from attending officers and emergency health services.

A burning vehicle was found less than two kilometres away and police say it was likely used during the shooting.

No arrests have been made.