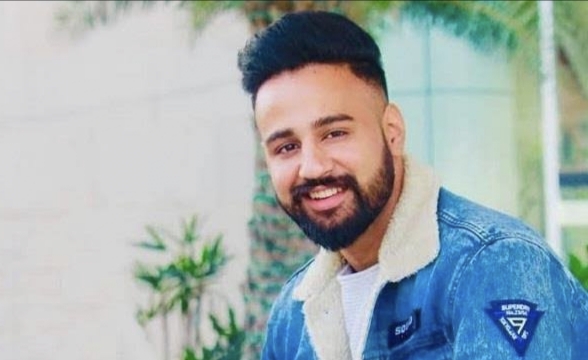 Chandigarh: A police constable was shot dead by robbers in Phagwara town between Jalandhar and Ludhiana on Sunday late night.

At the time of the incident, Kamal Bajwa, the gunman of Police Station City SHO Amandeep Nahar, was chasing the robbers who were fleeing after robbing the Creta car.

After this incident, Phagwara police further informed the Phillaur police and police had an encounter with accused. There was fierce firing on both sides.

Three accused have been shot in this firing. The police have arrested all three after being shot. While one of his fourth accomplices is also reported to have fled from the spot taking advantage of the darkness.

In the encounter with the police, the robbers have received bullet injuries on their legs and hands.

The gangsters were fleeing after looting someone’s car in Phagwara. When SHO’s gunman came to know about this, he started chasing them. Bajwa was not aware that the accused were in possession of pistols. When they found that the policeman was chasing him, they started firing at him. During the firing, bullets hit Kamal Bajwa and he fell down. People immediately rushed him to the civil hospital, where he succumbed to his injuries.

Punjab DGP Gaurav Yadav wrote in a tweet, “Salute to martyr Ct. Kuldeep Singh who has laid down his life in the line of duty. Three criminals have also been injured with gunshot injuries. @PunjabPoliceInd looks after its martyrs and their families. Chief Minister has announced Rs 2 crore ex-gratia. #ForceIsFamily. “