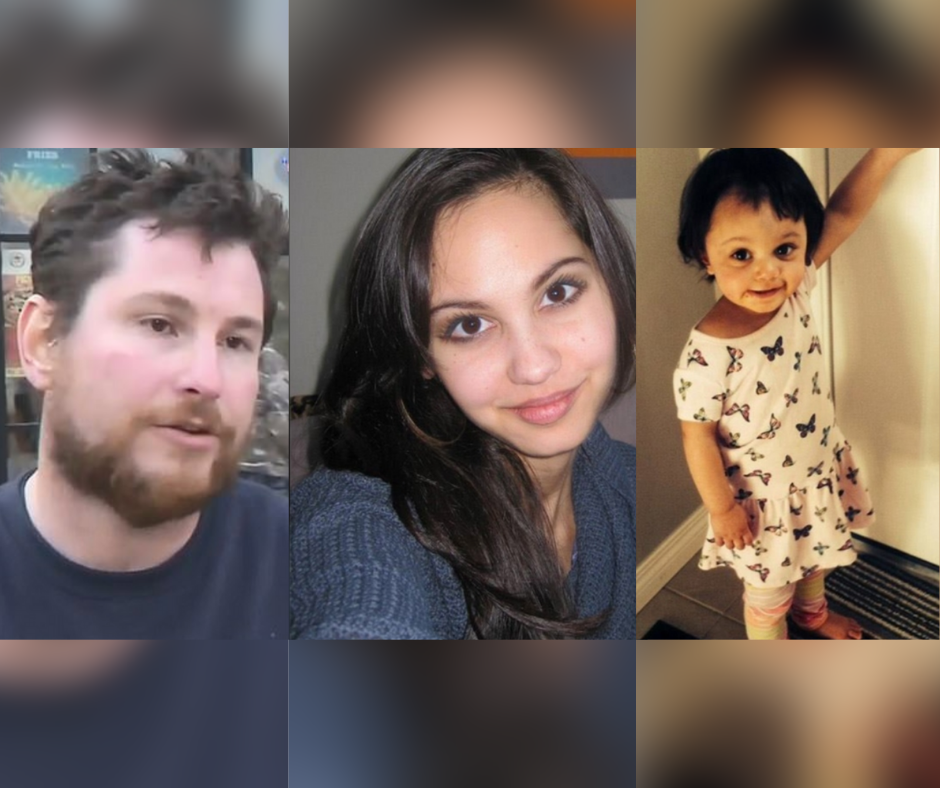 Robert Leeming convicted of killing toddler as well as her mother

CALGARY – A judge has found a Calgary man who admitted to murdering his former girlfriend guilty of killing her daughter as well.

Robert Leeming had pleaded guilty to the second-degree murder of Jasmine Lovett in 2019, but not guilty in the death of 22-month-old Aliyah Sanderson.

But Court of Queen’s Justice Keith Yamauchi has convicted Leeming in the second-degree murder of Aliyah.

The judge says Leeming was not a believable witness and there is no doubt that he caused the injuries which led to the girl’s death.

Leeming testified he was looking after Aliyah when she fell down some stairs, and he found her limp and unresponsive when he checked on her later.

He said he snapped when Lovett accused him of doing something to her child, and struck her several times with a hammer before coming back with a rifle and shooting her in the head.

The bodies of the mother and child were found buried in a shallow grave west of Calgary.