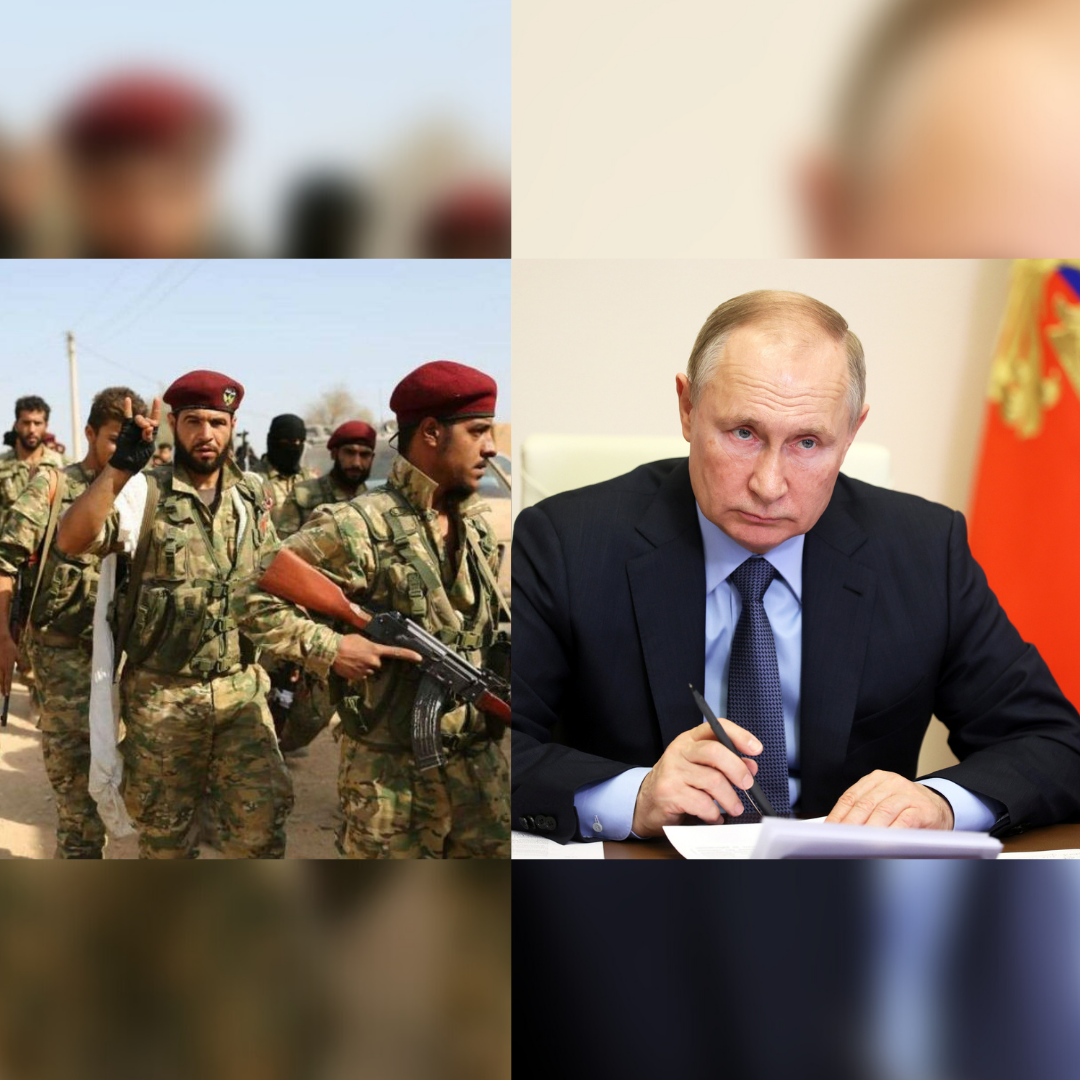 Russia approves to bring Syrian fighters to fight in Ukraine

Russia President Vladimir Putin has approved bringing in what he calls ‘volunteer’ fighters from the Middle East and elsewhere to join his forces in Ukraine.

Russian forces appear to be expanding their offensive and striking new areas in western Ukraine as the invasion reaches its 16th day.

Ukraine says 100-thousand people have evacuated over the past two days in a total of seven cities.

Meanwhile, the U-S has announced an agreement with other nations to downgrade Russia’s trade status, allowing for higher tariffs to be imposed on Russian imports.