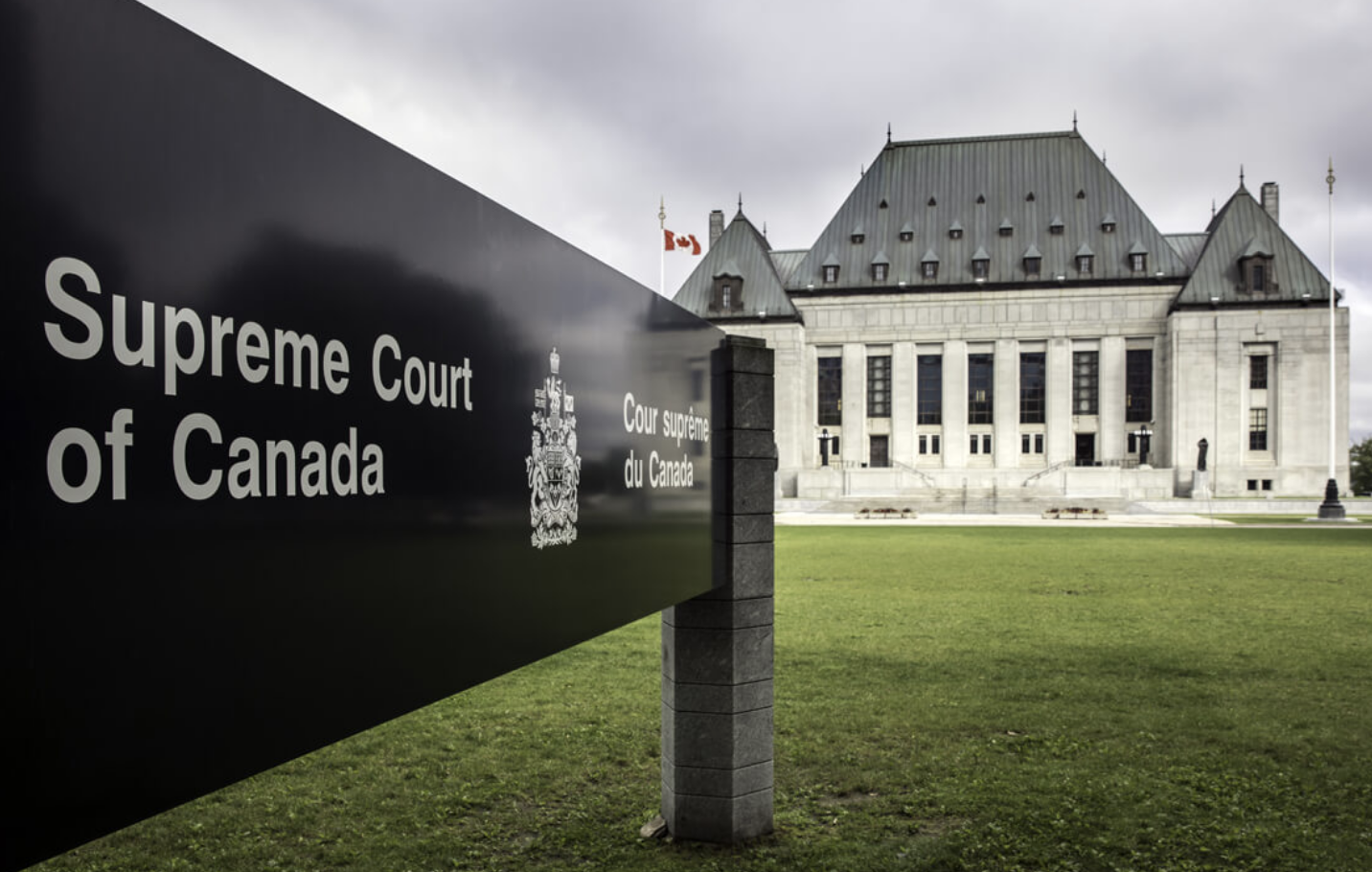 The Supreme Court of Canada has ruled that sex with a condom is a different physical act than sex without one.

And in a 5-4 decision, the justices decided that the use of a condom can be a condition of consent under sexual assault law.

The court has ordered a new trial in a B-C case in which a woman told a new sexual partner that she would only have sex with him if he wore a condom, which he did the first time, but not the second.