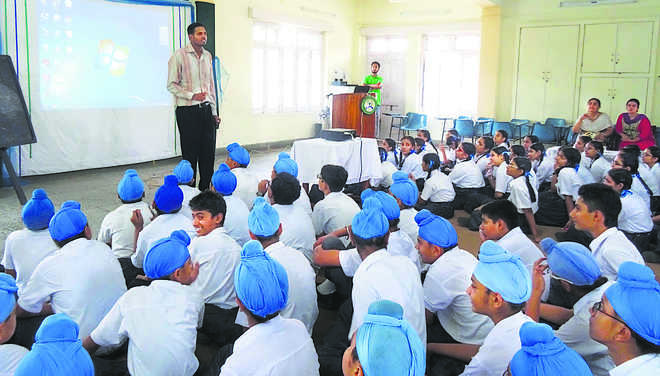 The Department of School Education has now decided to conduct online monitoring of funds.

According to the spokesperson, online monitoring would not only increase transparency in the matter of funds but would also speed up the working process. He further said that all school heads and BPOs have been directed to keep the data ready at all times. He said that the data available on the portal would be considered final and school heads and BPOs no longer need to send hard copies to the district offices in this regard.