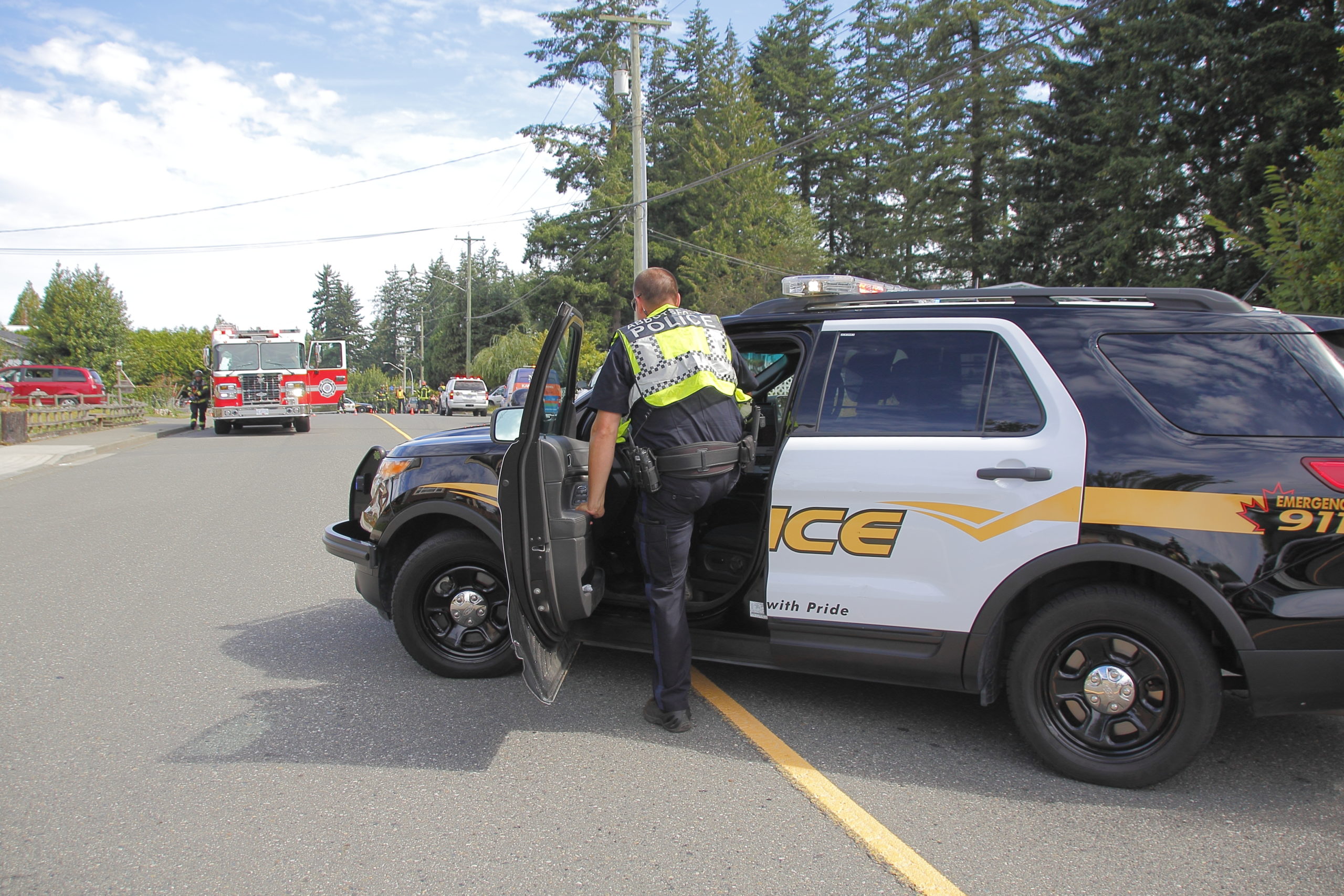 A female victim reported walking through a local business parking lot when she was approached by an unknown man driving a grey or silver van. During this encounter, the victim was sexually assaulted.

The suspect male is described as South Asian, 30 years of age, with short brown hair and a beard.

The AbbyPD Major Crime Unit is in the preliminary stages of this investigation; however, the initial investigation suggests this to be a random incident. No suspect has been identified or arrested at this time. The Abbotsford Police Department would like to remind the public to practice awareness when walking alone, avoid using your phone or having headphones in, and report suspicious persons or activity to the police.

Investigators are appealing for any witnesses or persons with dashcam footage that were in the area of South Fraser Way and Bourquin Crescent West early this morning between 3 am to 4 am or those that may have information about this investigation to please contact the Major Crime Unit at 604-859-5225.