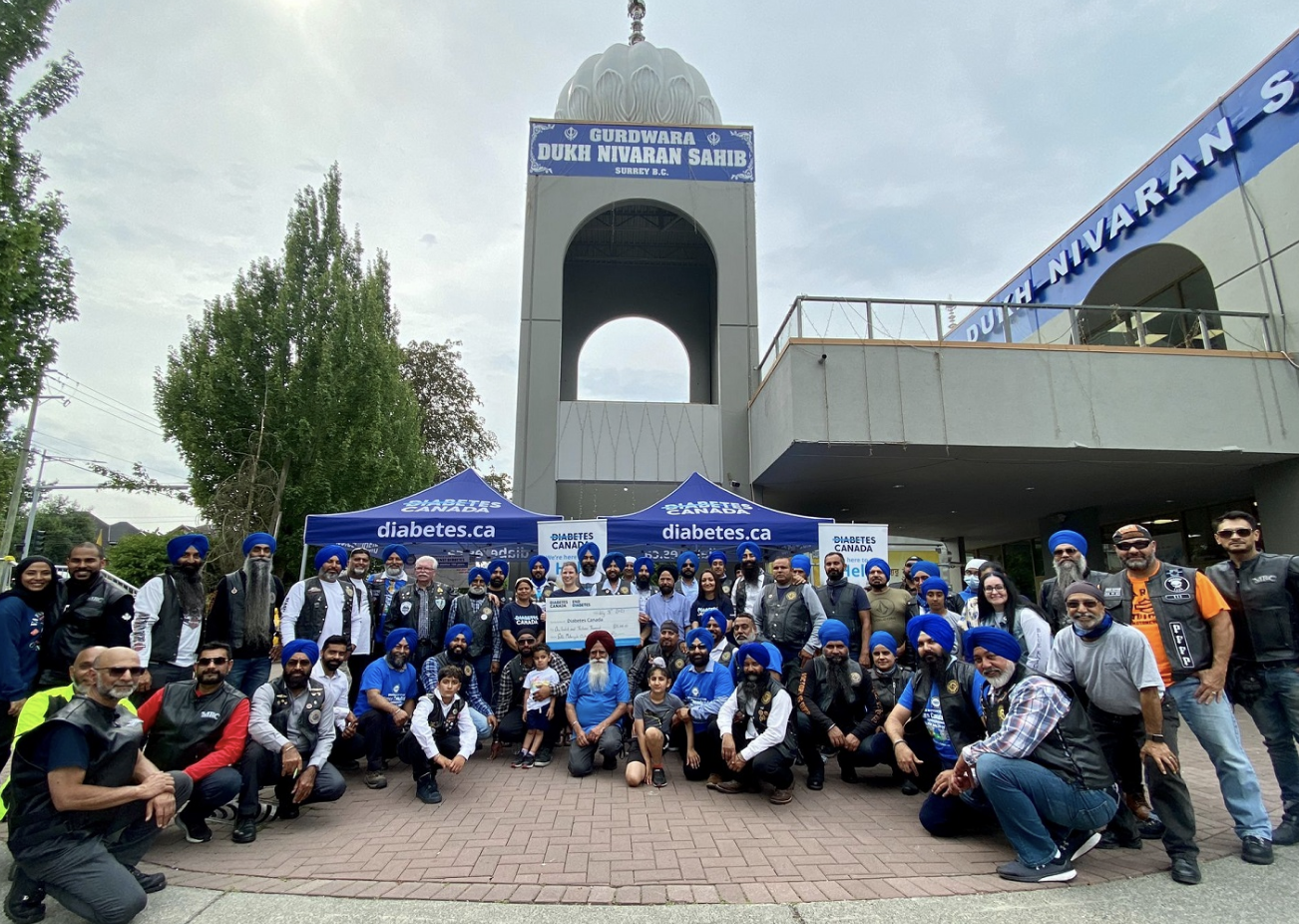 Sikh Motorcycle Club BC Canada along with its inter-provincial counterparts finished a ride on 31st July in each respective province to support Diabetes Canada. The ride was very successful as it raised awareness about Diabetes and raised an impressive six-figure donation of $113,000 which was handed to Diabetes Canada in  #LetsEndDiabetes campaign.
Sikh Motorcycle Club BC thank everyone for the physical and financial support . Another positive contribution of this ride was to bring together different riding clubs of Lower Mainland and to promote riding Brotherhood. 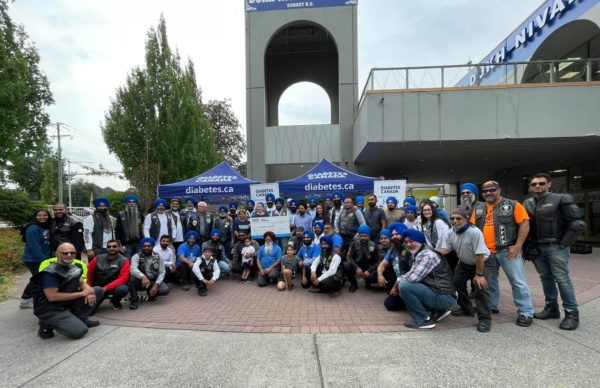