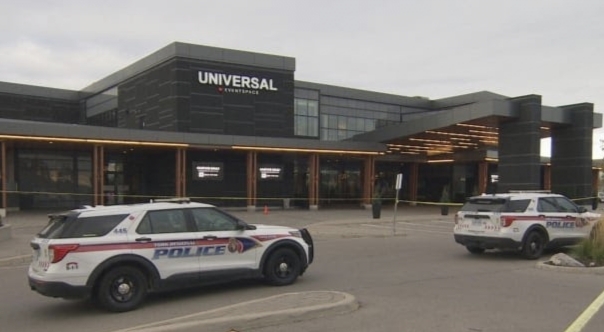 SIU probing firing at a man by police officers in Vaughan

Ontario: Ontario Special Investigations Unit (SIU) is investigating the case of a man who was admitted with serious injuries after a brief altercation with police officers in Vaughan , Ontario.

The incident took place just before midnight at the Universal Event Space on 6250 Highway 7 at Promise Valley Boulevard west of Highway 27.

York Regional Police said they were called to the scene at 11:50 p.m. after being informed about the use of weapons. The person who was shot after an interaction with officers. He was taken to the hospital in a critical condition.

The investigation of the case has been taken over by the SIU due to the involvement of the police in the case, officials said.