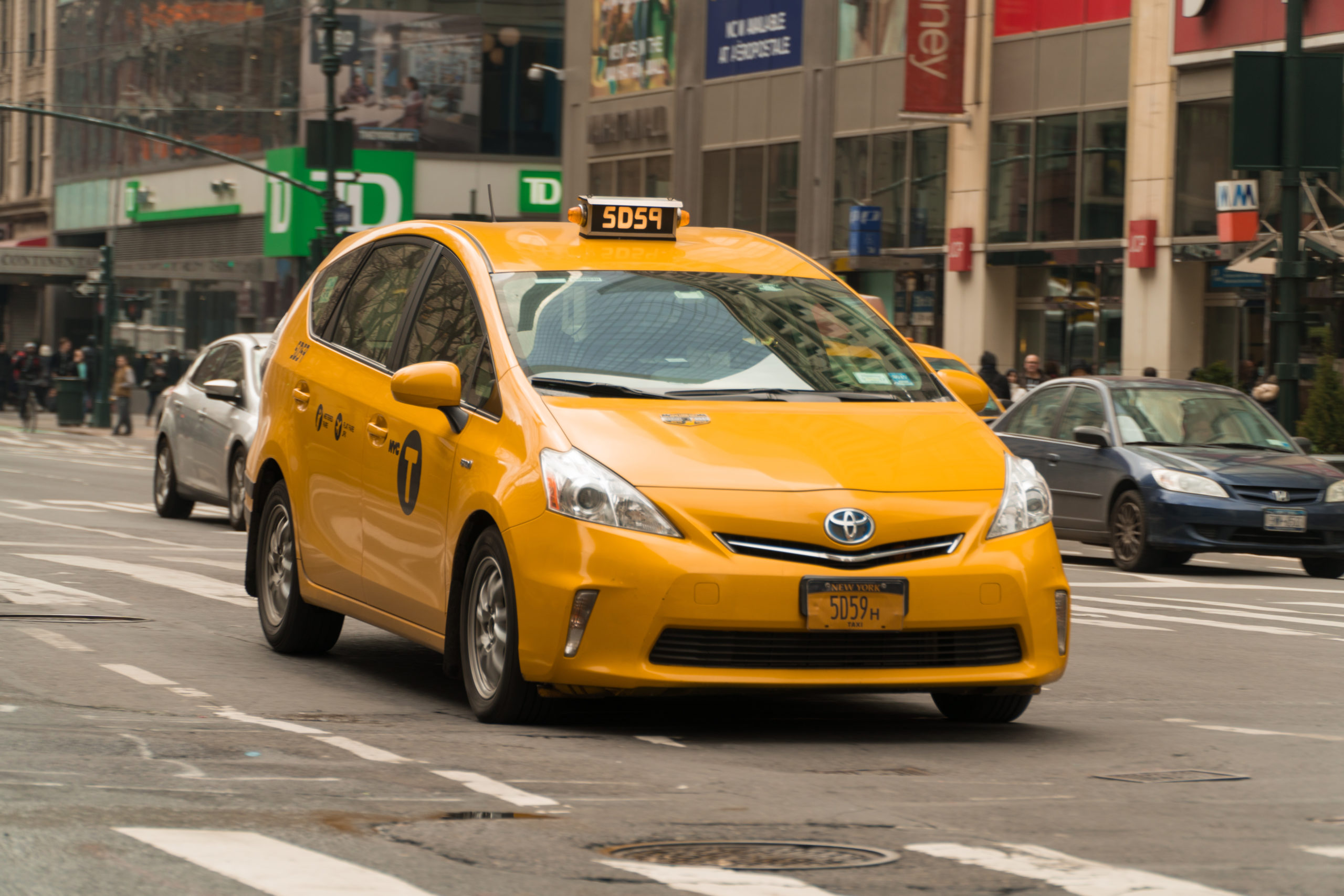 Richmond RCMP is again warning the public of a debit card fraud scam involving a fake taxi, a fake driver, and a fake passenger.

Since April 22nd, there have been at least 8 reports of a young man approaching people in busy parking areas, asking them to help pay for his taxi because he does not have enough money. Upon agreeing to help, the victim is told by the taxi driver that he does not take cash due to Covid, nor does he accept credit cards. The unsuspecting victim then provides the driver with a debit card to pay for the transaction electronically. The driver then claims the tap function on his electronic payment machine does not work. He then takes the victim’s card, pretends to make a transaction, has the victim put in their PIN number, and gives a bogus card back to the victim. The unsuspecting victim later finds several fraudulent transactions on their debit card, most involving several hundreds of dollars.

Corporal Ian Henderson of the Richmond RCMP says, This scam appears to be a new one for the City of Richmond, but already we have had eight victims report the matter to police in the past few days. Our Frontline and Economic Crime Unit investigators are working diligently to identify and locate the suspects. Meantime, we believe there is a need to warn the public of this fraudulent activity.

The fake taxi driver is described as a Fijian or South Asian man in his early 20’s.

The fake passenger is described as a Middle Eastern man also in his early 20’s.

The suspects have used several different models of vehicles inclusive of a white taxi sign to perpetuate these offences.