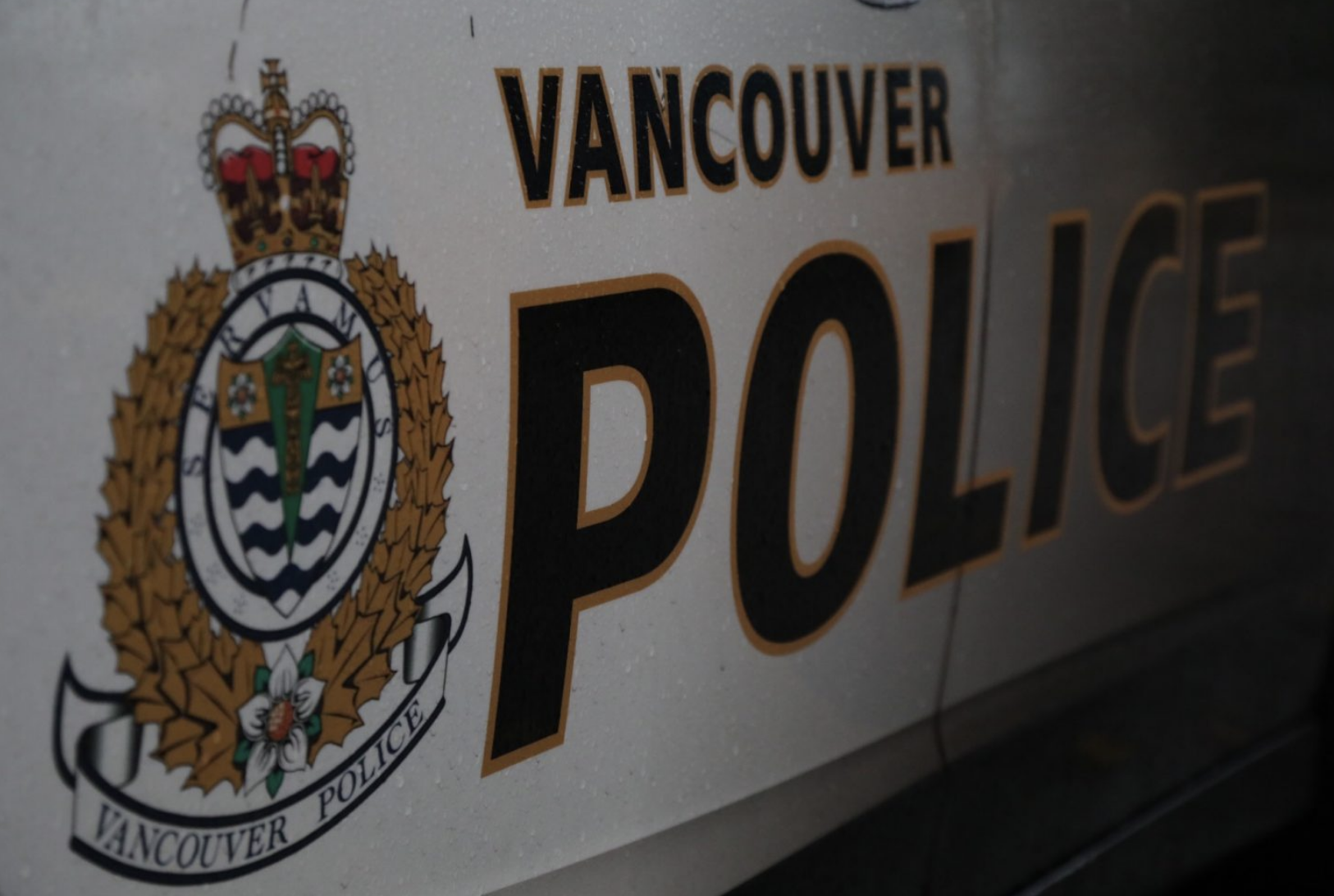 Vancouver Police are investigating the city’s seventh homicide of 2021, after a 59-year-old man was stabbed to death in an east-side home Saturday morning.

VPD officers were called to the home, near Joyce Street and Vanness Avenue, around 2:30 a.m. Saturday for reports that a man had been injured. When officers arrived, they found the victim suffering from multiple stab wounds. He was taken to hospital, but died Monday.

Rajesh Narayan, 38, was arrested on Saturday by VPD officers and is now charged with second degree murder.

Investigators believe the suspect and the victim knew each other.