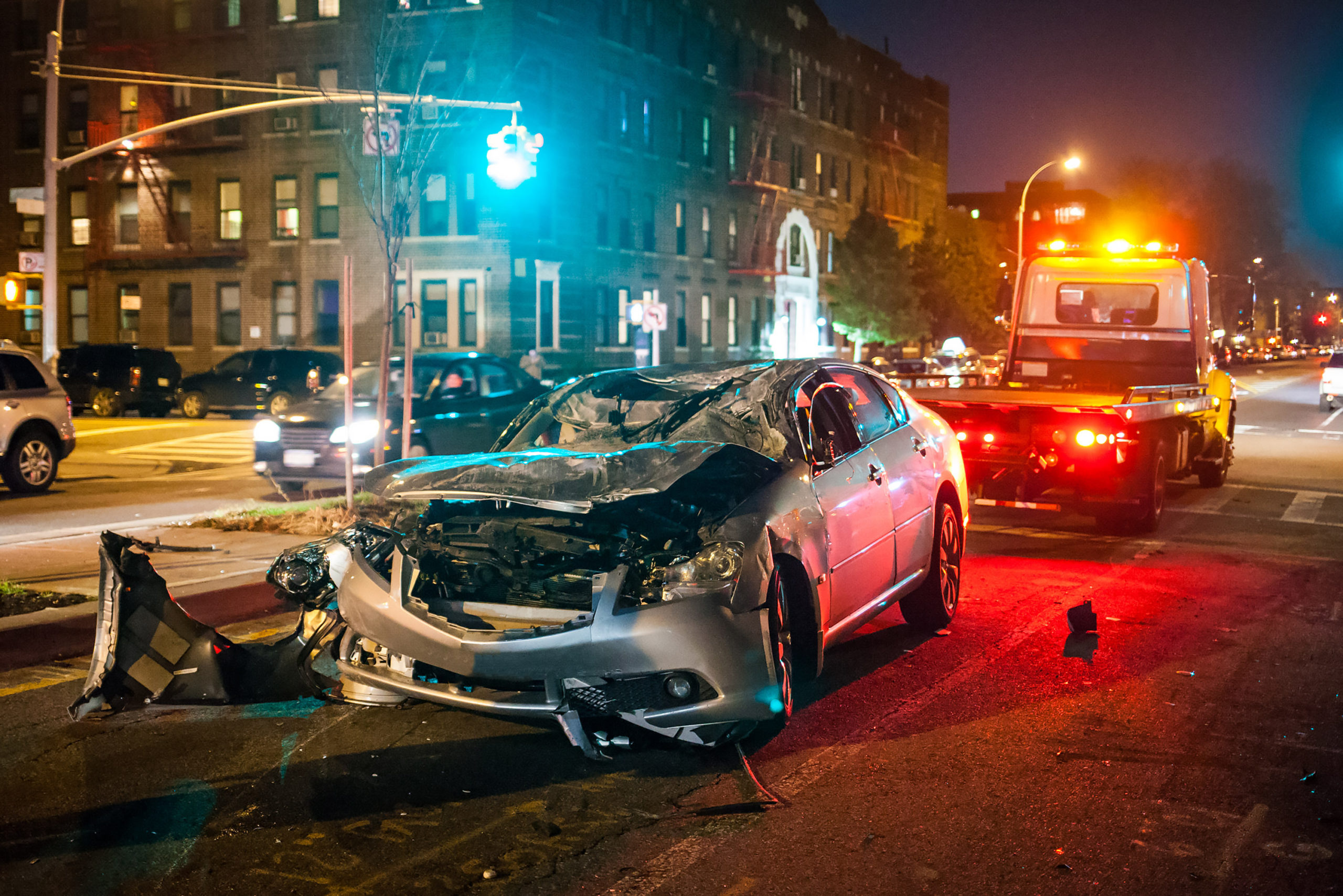 Vancouver Police are looking for witnesses and dash cam footage as an investigation continues into a serious collision last week.

“Three people were taken to hospital the night of this collision for non-life-threatening injuries,” says Constable Tania Visintin. “All three have since been released and are recovering at home.”

Investigators believe speed was the main cause of this collision.