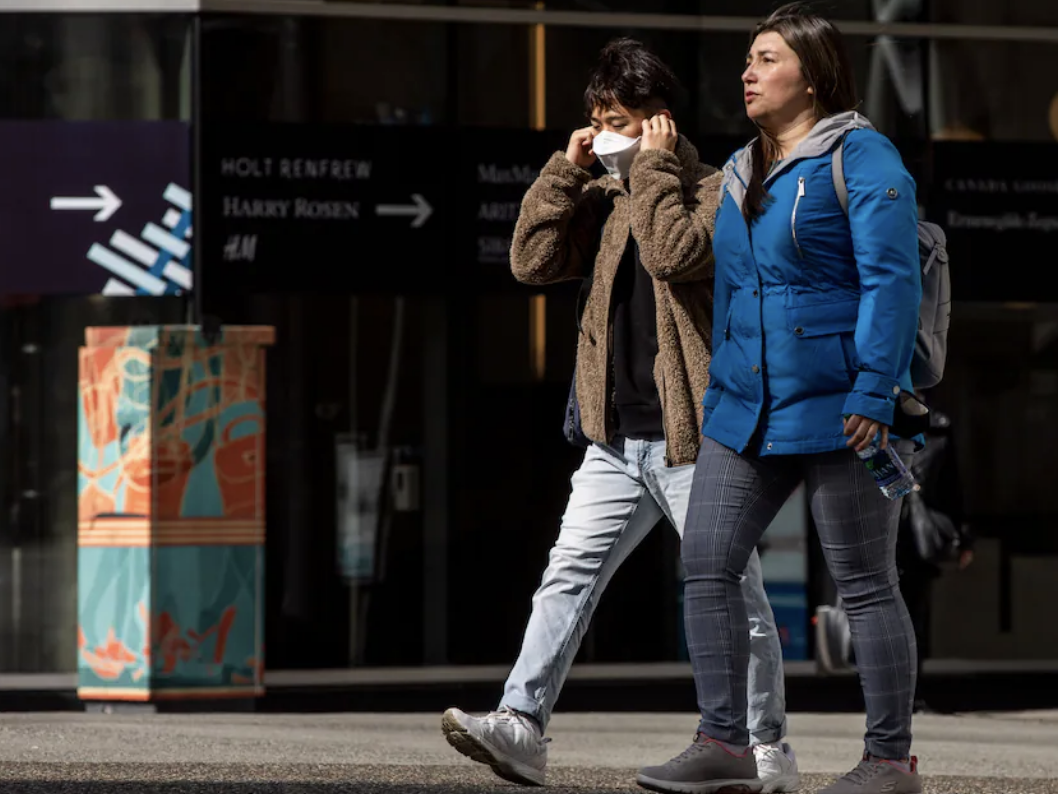 With COVID-19 cases surging, and the national death toll from the virus now surpassing 30-thousand, stricter public health rules are being re-introduced in a number of provinces.

Starting Monday, all bars, restaurants, retail stores and places of worship in Quebec will be limited to 50 per cent capacity, while in Ontario, venues with a capacity of more than one-thousands will be capped at a 50 per cent crowd limit as of tomorrow.

B-C Health Minister Adrian Dix has said the province is considering further public health orders on gatherings in a bid to limit the spread.

Manitoba’s government has said it doesn’t plan on announcing any new public health restrictions, but officials are urging people to keep their holiday celebrations small.

Distancing requirements in restaurants were also announced this week in several Atlantic provinces.