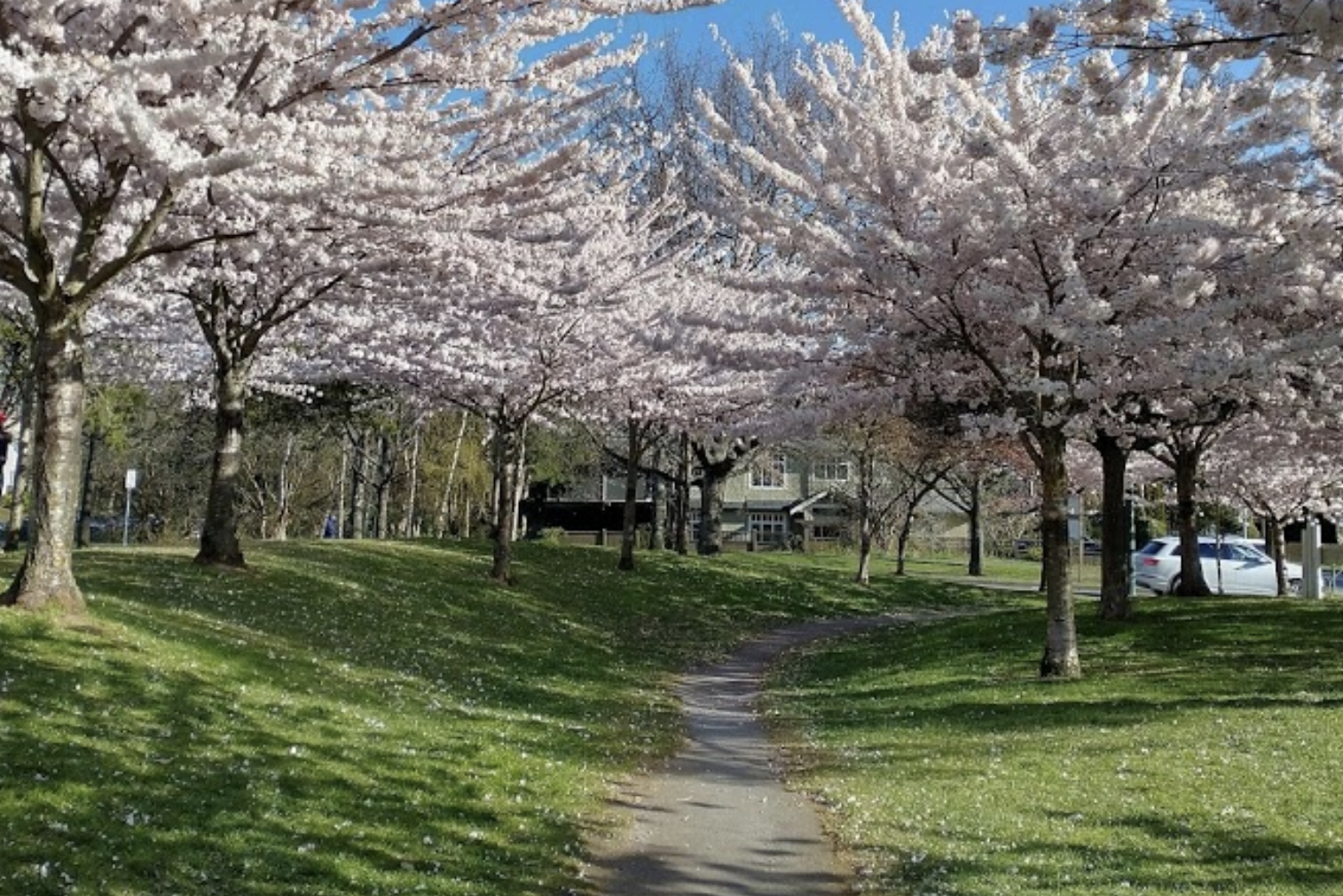 On June 15, 2021 Richmond RCMP along with Richmond Fire Rescue (RFR) attended South Arm Park for reports of an unknown substance located at the base of trees.  RFR conducted analysis on the substances throughout the park and determined no toxins were present.

Richmond RCMP had initiated an investigation on June 9, 2021 for a similar reported incident.

At that time, Richmond Fire Rescue obtained multiple samples from the affected area.

In an attempt to identify the substance, an initial and singular sample was tested. It came back positive for 1-Ocanethiol, a compound used in the production of other chemicals which can be dangerous to people and animals if not handled correctly.

Based on this, an environmental clean-up company was immediately called to safely remove the substance and a public warning was issued.

Subsequent testing was conducted on all remaining samples obtained by RFR. All of which were negative for the toxin.

Based on the resulting joint investigation, it has been determined that the unknown substance located in the park is the residue from an infestation of the Red Turpentine Beetle, which attacks mature Pine Trees.

The sick and dead squirrels located in the area appear to be unconnected to the residue observed on the trees. The squirrels are believed to have ingested poison, however, there is no evidence indicating it was intentional.

Richmond RCMP and City of Richmond appreciate the level of community awareness shown in regards to these incidents and encourages the public to report any suspicious circumstances to police.