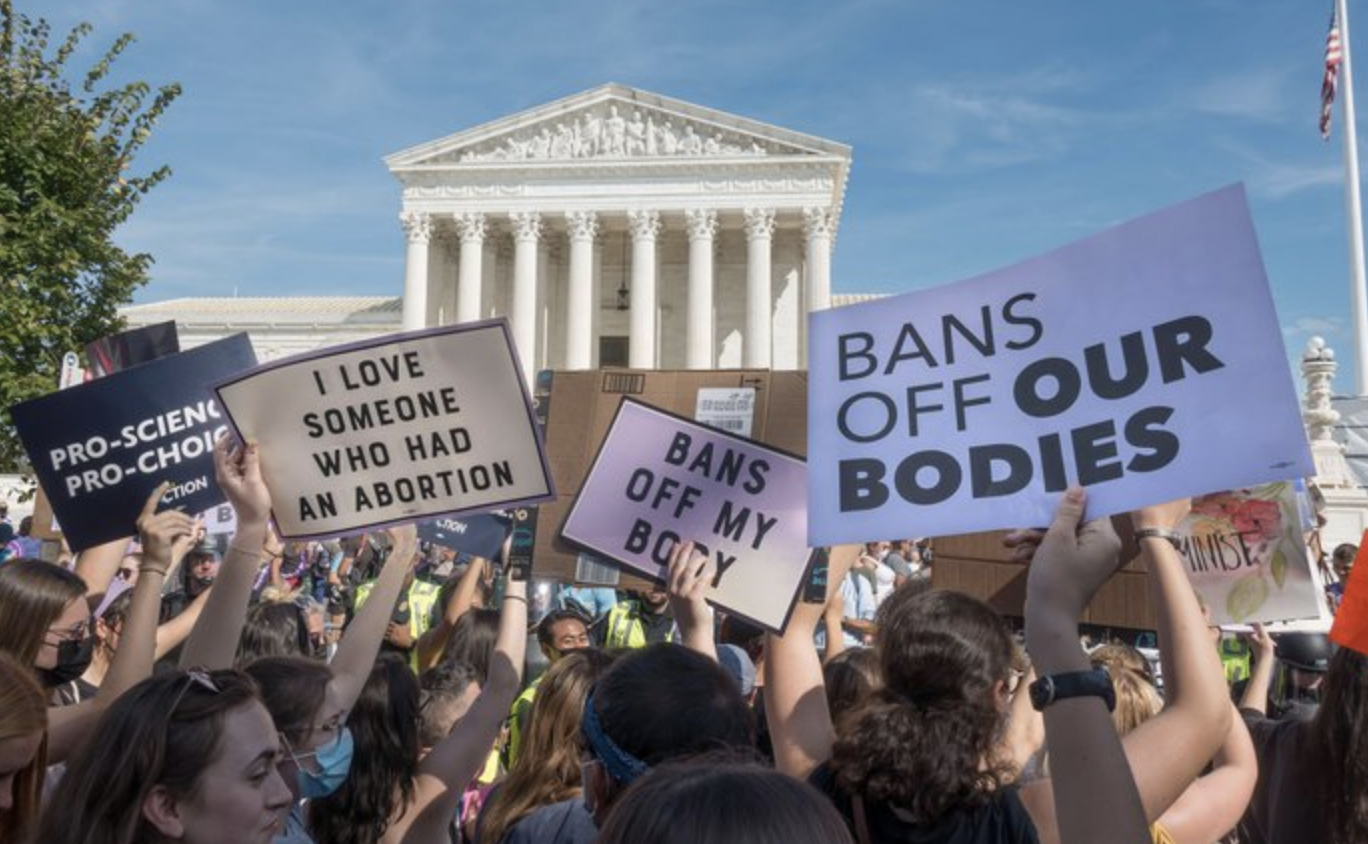 WASHINGTON – Protesters are massing outside the barricaded U.S. Supreme Court to decry the decision to overturn Roe v. Wade, the landmark 1973 ruling that cleared the way for legal abortions in the United States.

The high court released its final decision this morning, and it differs little from the leaked draft decision that emerged back in May.

Dozens of states are poised to enact bans on abortion as a result of the decision; many already have such laws on their books despite polls that suggest a majority of Americans support abortion rights.

Five of the court’s nine justices concurred with today’s ruling, including the three who were nominated by former president Donald Trump: Brett Kavanaugh, Neil Gorsuch and Amy Coney Barrett.

Liberal justices Stephen Breyer, Sonia Sotomayor and Elena Kagan expressed “sorrow” for the rights of women in their dissenting opinion.

President Joe Biden and others in his administration have warned that overturning Roe would open the door to decisions that would erode other high court precedents, including on same-sex marriage and contraception.