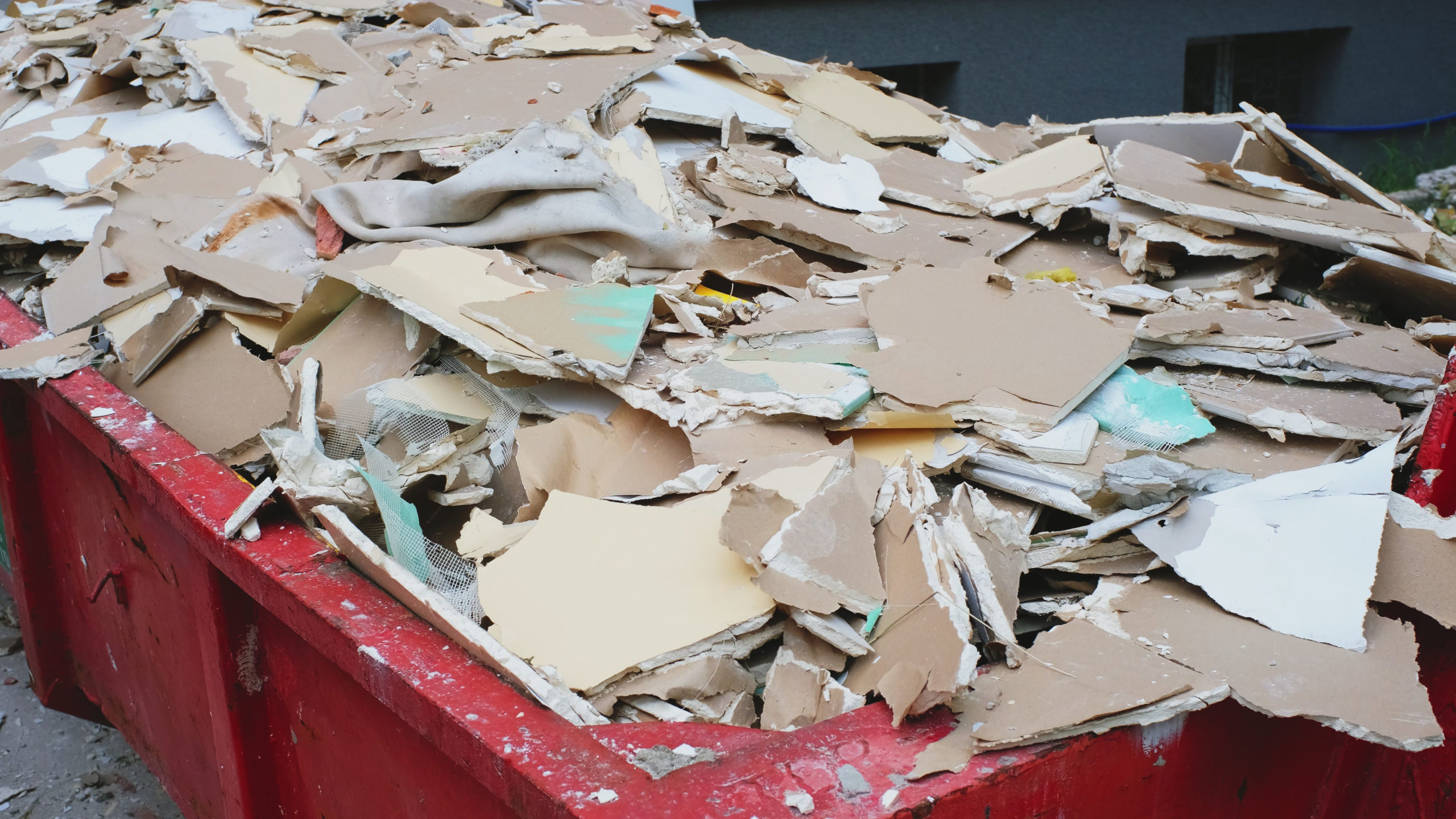 Surrey based Drywall company fined for exposing workers to Asbestos

A Surrey based drywall company, now defunct, owned by Vishesh Kochher has been banned & penalized under Workers Compensation Act.

WorkSafeBC’s investigation determined that Kochher had failed to ensure the health and safety of between 13 and 15 workers, by knowingly exposing them to asbestos-containing material. The defendant had defied a WorkSafeBC stop-work order, which was issued on Sept. 21, 2019, by a WorkSafeBC Prevention Officer who inspected the site and found asbestos.

WorkSafeBC’s investigation recommended that charges be laid under the Workers Compensation Act and Occupational Health and Safety Regulation. Charges were laid in November 2021 and guilty pleas were entered in March 2022.

A hearing took place in Provincial Court on March 2, 2022, and the following sentence was imposed on Kochher:

Kochher violated a WorkSafeBC stop-work order, in November 2019, by continuing work at an AVR worksite where asbestos was previously detected. He also brought in a third-party contractor on Nov. 11 — a statutory holiday — while the stop-work order was still in place, to remove the asbestos containing material and equipment. The Crown submission stated that, “It should be inferred that the date was chosen by Mr. Kochher because it provided him with a lower likelihood of detection.” Kochher did not advise the third-party contractor, or its workers of the presence of asbestos at the worksite, or that there was a stop-work order in place. The defendant did not provide the workers with any personal protective equipment, which is required when dealing with asbestos.

“More than half of all work-related fatalities are from occupational diseases, of which the majority are from exposure to asbestos,” said Al Johnson, Head of Prevention Services for WorkSafeBC. “We cannot, and will not, tolerate employers endangering the lives of workers. There are profound consequences for this kind of egregious disregard for worker health and safety.”

Asbestos is the number one killer of workers in B.C. In the last 10 years, there were approximately 600 accepted claims for work-related deaths in B.C. because of asbestos exposure.