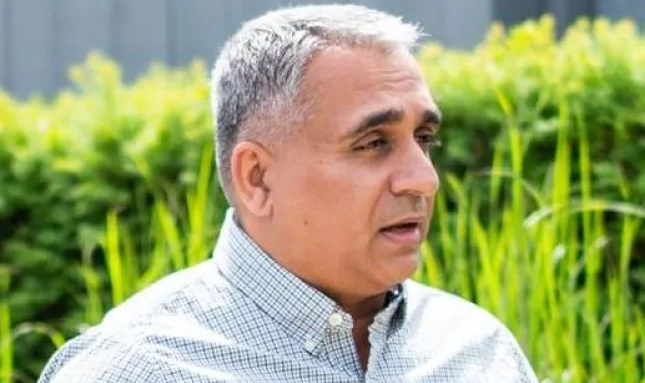 Surrey Councillor Threatened to be Shot

“I received an online threat through social media directed at me to essentially put a bullet in me’’,Said Jack Hundial.

“I deem it to be a real and legitimate threat, and that the person had the ability and means to perhaps carry it out’’, Jack added.

Surrey RCMP is investigating the death threat and a police cruiser is parked outside Hundial’s house for his safety.