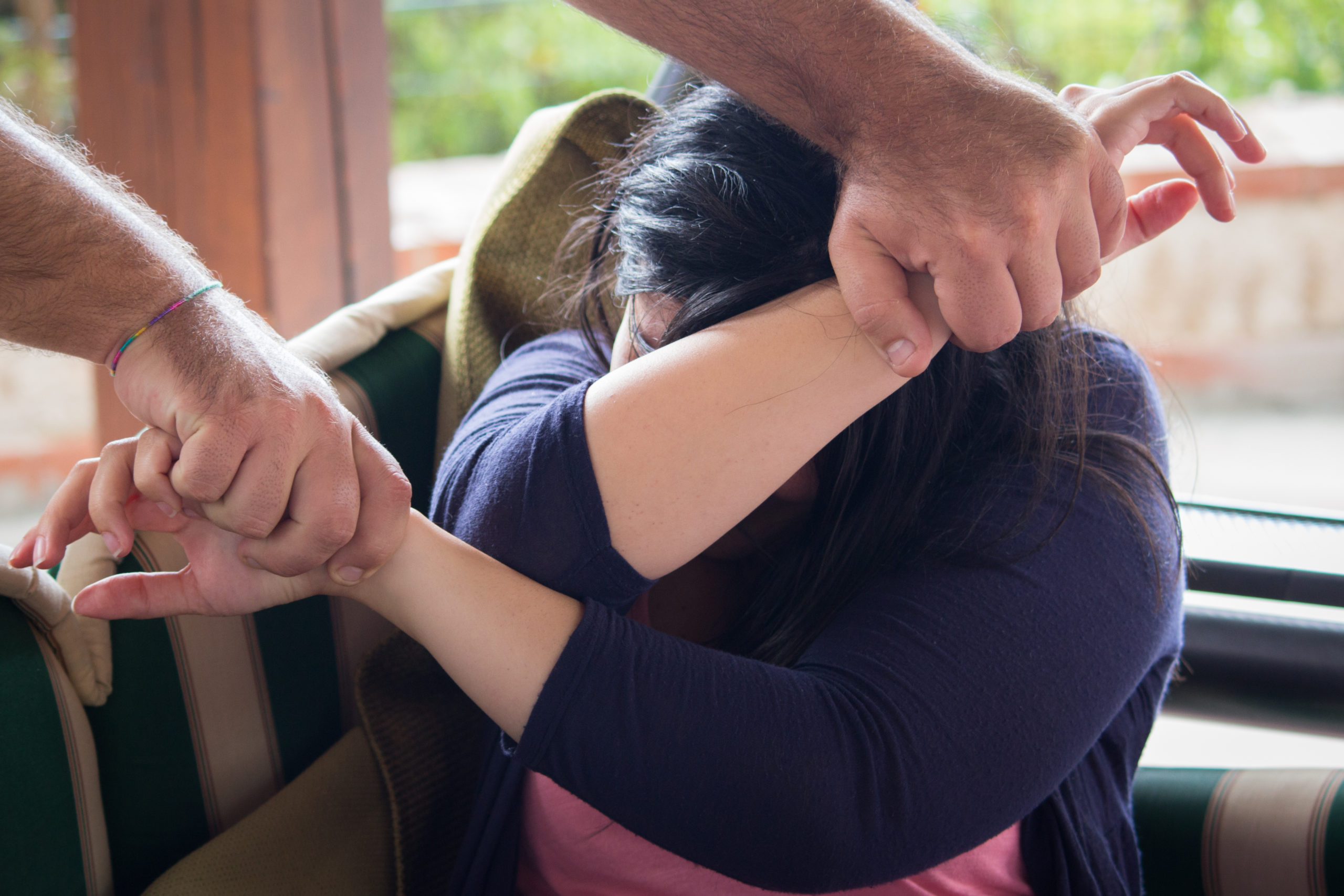 On Friday, May 13, 2022, just before 4:30 p.m., a woman was sitting on a bench inside Pacific Centre Mall, near Granville Station, when a man allegedly approached her, touched her hip and attempted to pull her toward him. The suspect was interrupted by a Paladin Security Guard who shouted at him to stop and then called police.

The suspect then made his way inside Granville SkyTrain Station where he allegedly attempted to grab a second woman’s pubic area, which she was able to block using her hand. The suspect continued his behaviour with a third woman, allegedly touching her breast while uttering sexually explicit comments. The woman used the emergency phone on the SkyTrain platform to call for help.

The fourth and final known woman to be victimized by the suspect was walking out of the station when the suspect allegedly stepped in front of her, grabbed her wrist and attempted to forcefully pull her into a nearby business. The woman screamed for help as the suspect allegedly shouted sexually explicit and vulgar comments. The struggle drew the attention of several bystanders who intervened and helped the woman break free.

Metro Vancouver Police officers rushed to the scene where they were assisted by multiple witnesses, including several loss prevention officers from an adjacent Hudson’s Bay department store. As a result, the suspect was quickly located and arrested without incident.

“While these types of offences often don’t leave serious physical injury, they can be especially traumatizing to those who experience them, which is why reducing sexual offences on transit is a Transit Police operational priority. Transit Police would like to thank the bystanders who assisted the women. We would never ask that anyone to put themselves into harms way, but these individuals’ actions can only be described as heroic” – Constable Amanda Steed

Transit Police are recommending four counts of sexual assault for a 37-year-old man from Surrey, who is known to police. The suspect was released from jail the following morning with multiple conditions, including, a “No Go” to any SkyTrain property and Pacific Centre Mall, and a court appearance scheduled for July 13, 2022.