Surrey RCMP is investigating after several dangerous incidents involving rocks thrown from an overpass on Highway 99 in South Surrey.

Investigations are underway after multiple incidents were reported involving rocks, thrown from the pedestrian overpass striking vehicles, travelling on highway 99. Fortunately, no person was injured, however several vehicles, including a Transit Bus, were damaged. In one incident, a rock the size of baseball was located.

The over pass where these incidents took place is between the 32 Avenue and King George Boulevard exits of Highway 99. It connects the 3700-block of 148 street to several walking paths in the area. Investigators are releasing details about each of these incidents and are asking anyone with information or dashcam video to contact Surrey RCMP. 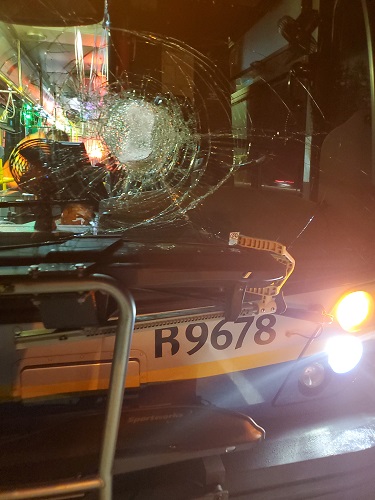 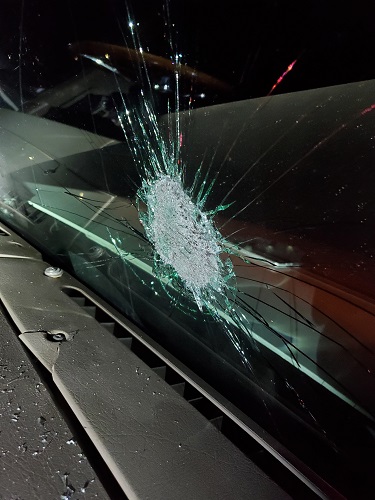 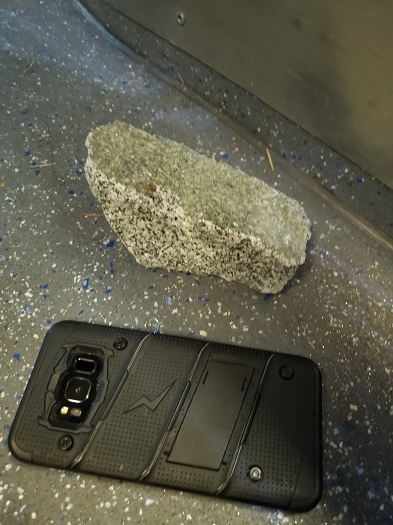 These incidents are very concerning. Throwing objects off of the overpass has the potential to cause serious or even fatal injuries to the occupants of vehicles. Says Surrey RCMP Media relations officer Corporal Vanessa Munn. We are asking anyone with information to contact police. If you reside in the area please check your residential cameras and be sure to report all suspicious activity to police.