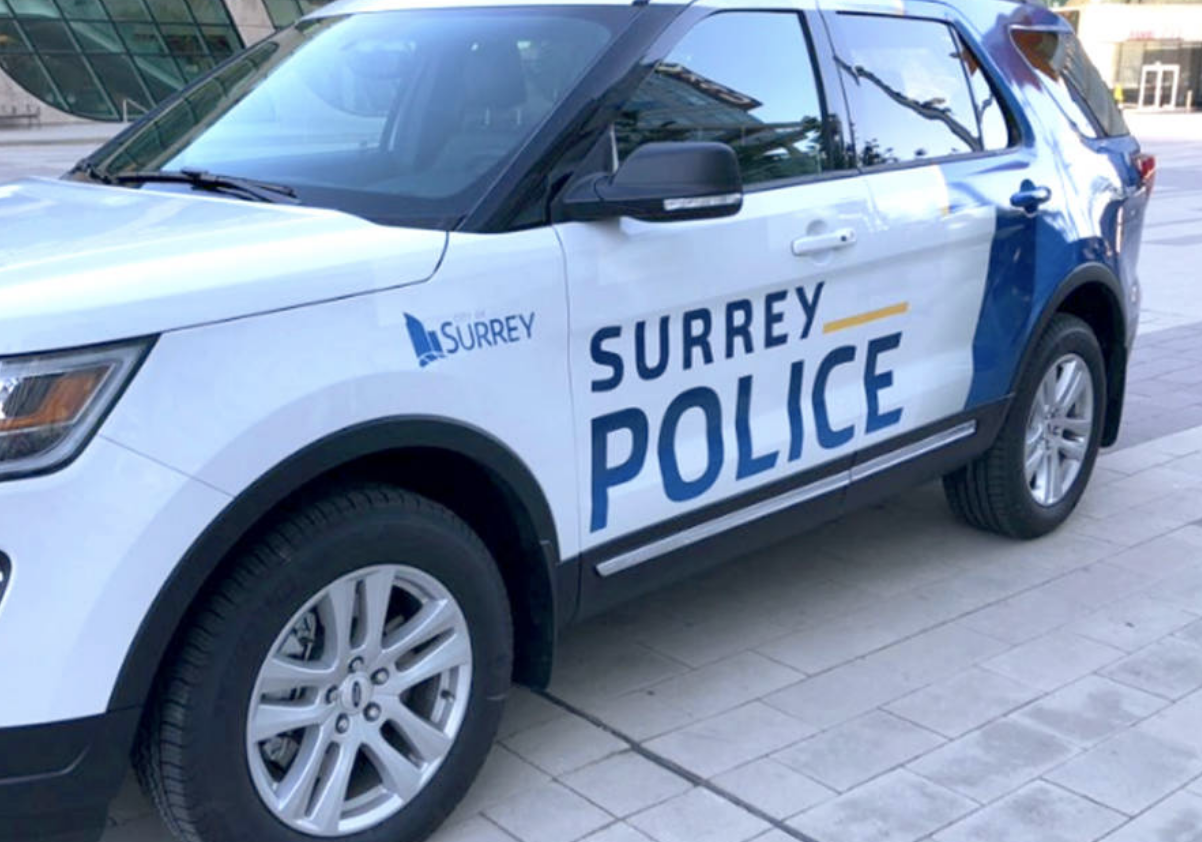 On June 28, 2021, Surrey Police Services (SPS) received approval from the Policing and Security Branch of the British Columbia Ministry of Public Safety and Solicitor General, for members to take the policing oath/affirmation pursuant to Section 70 of the Police Act.

By receiving sworn officer status, officers will be able to carry out several administrative police duties that are required by law to prepare SPS to become operational. This includes enabling some SPS officers to be operationally deployed once the timeline is approved.

This oath approval and the swearing-in of officers represent an historic achievement for SPS as the City of Surrey prepares to transition to its own municipal police service.

A swearing-in ceremony for a number of SPS officers of various ranks will take place in July 2021. Subsequent ceremonies will be held as new officers are hired by SPS.

“This is an important milestone for Surrey Police Service and the City of Surrey. We look forward to this first ceremony and many more to come as we build Surrey’s new municipal police service,” says Chief Constable Norm Lipinski. “I am incredibly proud of our team and I thank these distinguished officers and civilian employees who are choosing to serve the citizens of Surrey in support of public safety.”

The RCMP remain the police agency of jurisdiction in Surrey during this point of the policing transition, and any calls for police within the City of Surrey should continue to go to the Surrey RCMP.