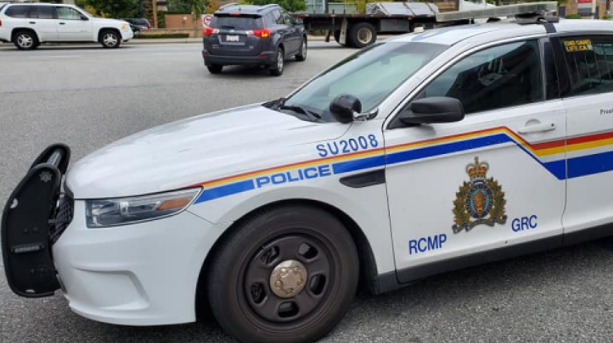 Mounties arrested a man in connection to alleged threats that were made towards Surrey Councillor.

On November 23, 2020, Surrey RCMP received a report of threats of violence that were made toward a member of Surrey city council and the Prime Minister

The Surrey RCMP General Investigation Unit (GIU) launched an investigation and on November 25, 2020, a suspect was arrested for two counts of uttering threats. Later that day, the suspect, a 42-year old man from Surrey, was released on conditions with a court date scheduled for the new year. The man was not previously known to police.

Anyone with information about this incident is asked to contact the Surrey RCMP at 604-599-0502.