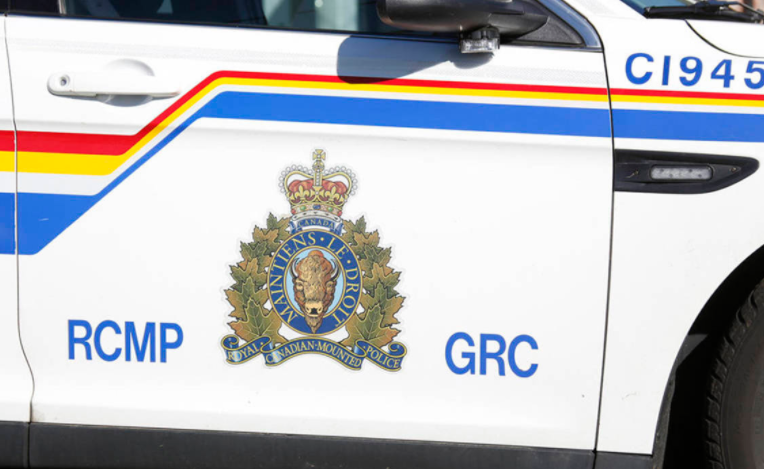 The Surrey RCMP General Investigation Unit (GIU) is investigating a shooting with ties to gang activity, in Newton.

Early indications are that this was a targeted incident connected to the Lower Mainland Gang Conflict, with no on-going risk to public safety.

Surrey RCMP GIU is continuing the investigation as officers seek to identify the suspect(s) involved.