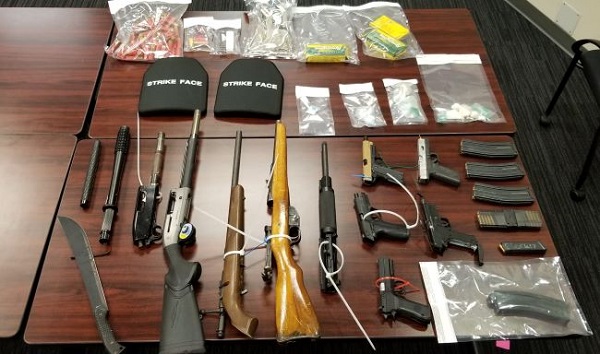 An investigation by Surrey RCMP frontline officers has led to the seizure of multiple firearms, drugs, and body armour from a condominium in Whalley.

This investigation began on February 20, 2021, when Surrey RCMP received a report of a vehicle robbery with the use of a firearm. Further investigation led to the identification of a suspect who was subsequently arrested at his residence in Whalley the following day. Officers obtained a search warrant for the suspect’s residence located in the 9700-block of 140 Street. The search warrant was executed on February 22, 2021. 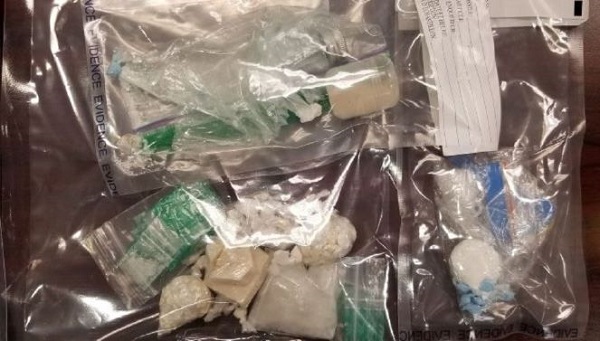 The suspect in this investigation was released from police custody on court documents. The investigation is ongoing and a report to the BC Prosecution Service is anticipated.

A significant amount of police work has gone into this investigation, says Surrey RCMP Frontline policing Duty Officer, Inspector Kevin Beson. More work will now be undertaken to analyze the drugs, the firearms, and other property to determine if they are linked to any other criminal activity.