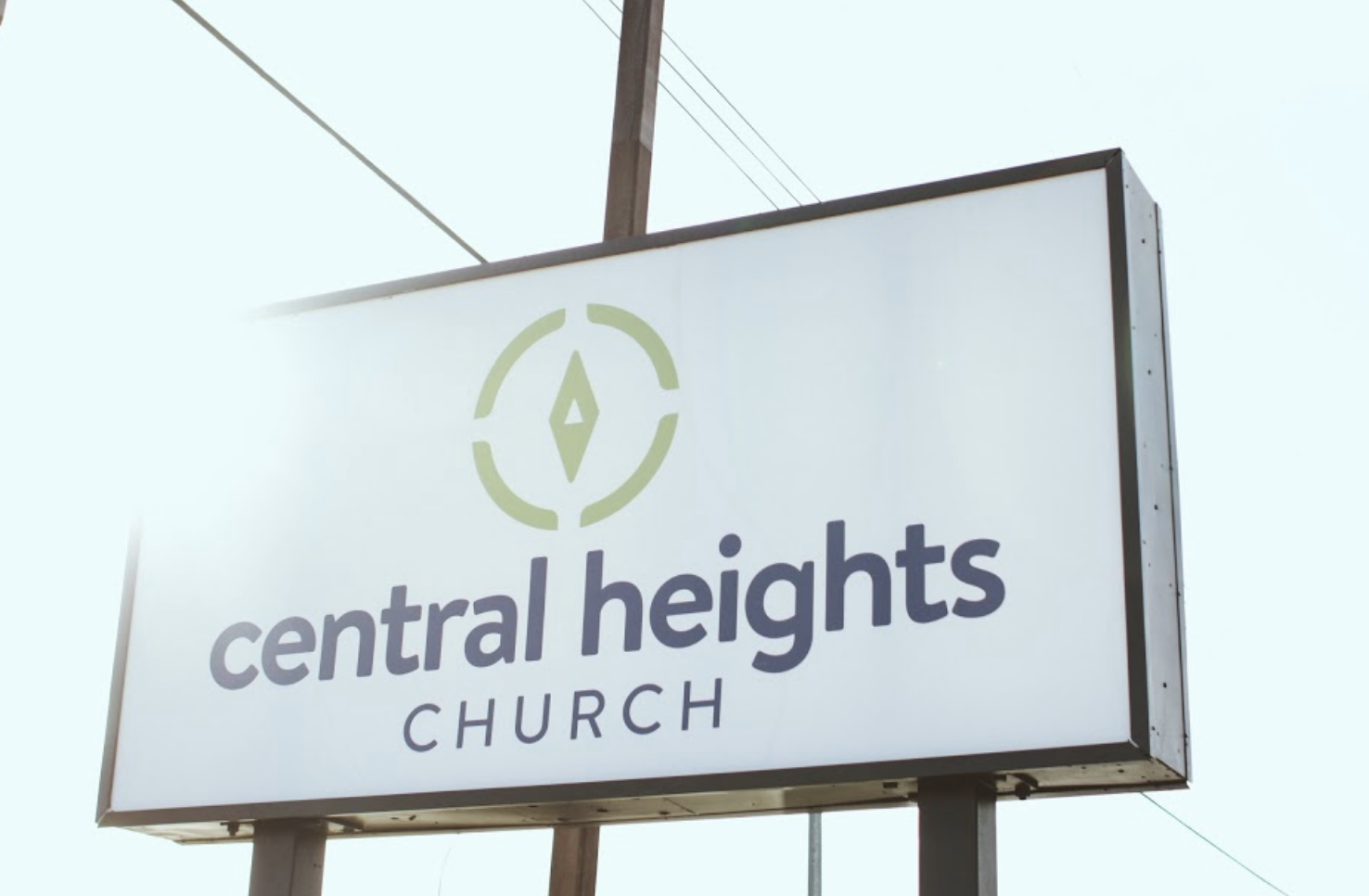 At approximately 8:00 pm on Wednesday, July 21, 2021 the AbbyPD responded to an arson on the south side of Central Heights church at 1661 McCallum Rd. Abbotsford Fire Rescue Service attended the scene and extinguished the fire.

At the time of the fire, the church was closed and unoccupied. No one was injured and the fire was extinguished with minimal damage.

The Abbotsford Police General Investigation Section continues to investigate this incident as the fire is considered suspicious. At this time no motive has been identified.

Detectives are seeking witnesses, CCTV footage and dashcam footage of the area surrounding Central Heights church between 7:00 pm to 9:00 pm.  Anyone with information is asked to call the Abbotsford Police Department at 604-859-5225.