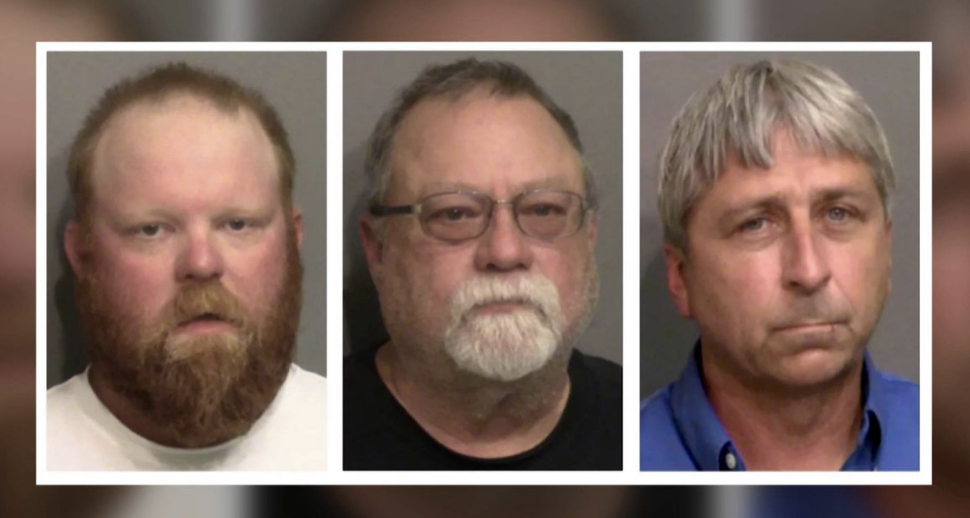 A jury in Brunswick, Georgia has convicted three white men charged in the death of Ahmaud Arbery of murder after more than 10-hours of deliberations.

Greg McMichael and his son Travis grabbed guns and jumped in a pickup truck to pursue the 25-year-old Black man after seeing him running in their neighbourhood.

No one was charged until the graphic video of the killing was leaked online two months later.