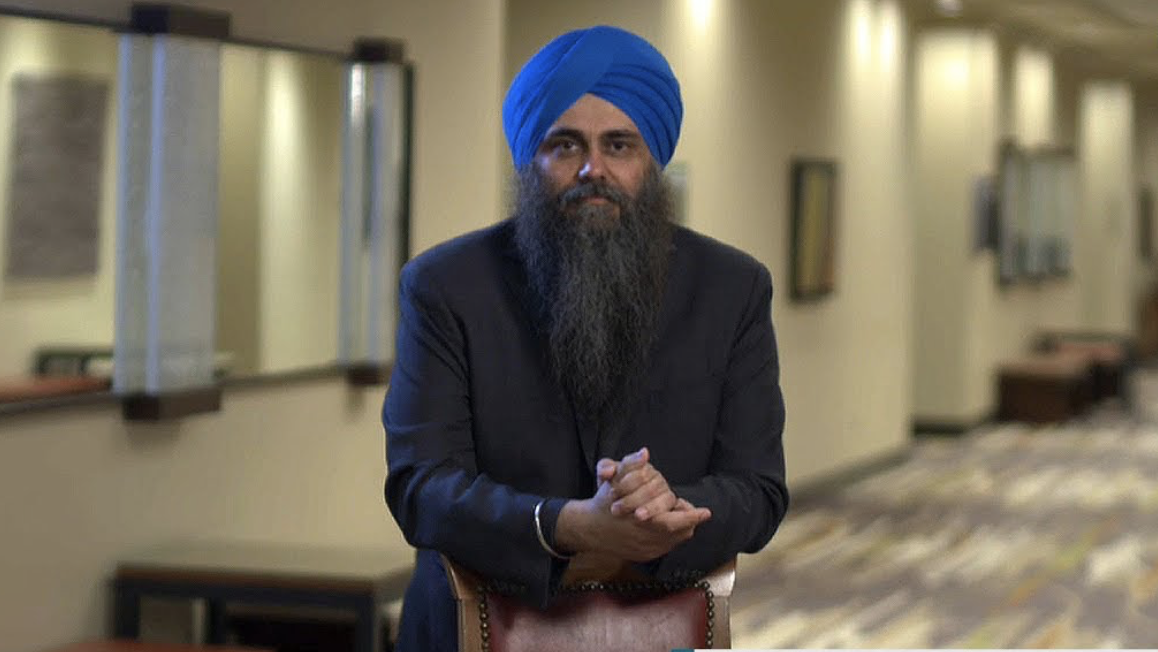 Tim Uppal seeks forgiveness for not speaking up for minorities

Conservative MP and former cabinet minster Tim Uppal is apologizing for not speaking against his party’s culturally divisive policies, including an effort to ban face coverings during citizenship ceremonies.

In a lengthy Facebook post, Uppal admitted that conservative govt’s decision to ban Niqab at Citizenship ceremony, contributed to islamophobia in the country. Uppal was the official spokesperson on this specific bill brought forward by the tory party.