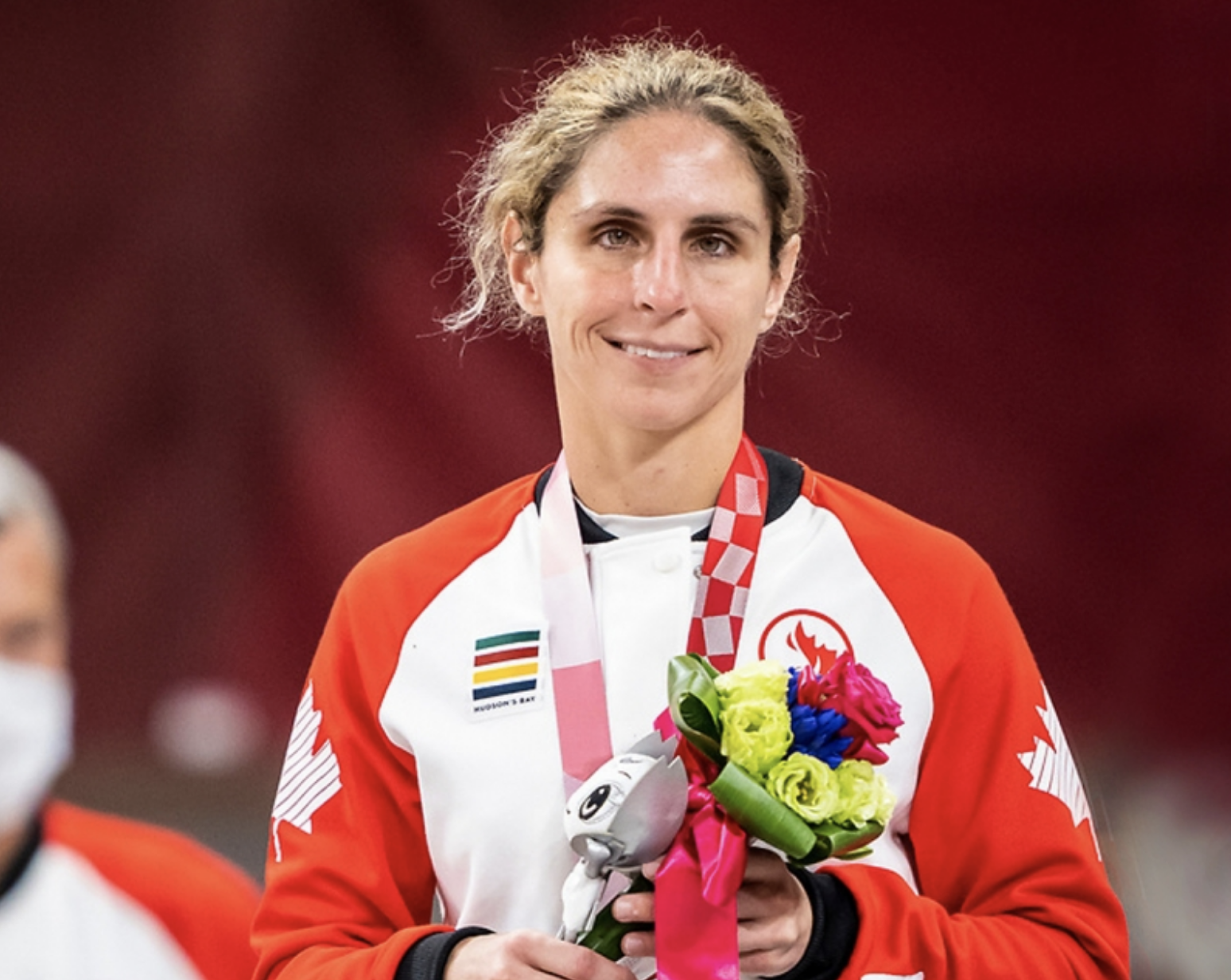 Priscilla Gagné won the silver medal in the women’s 52 kilos Para judo event on Friday afternoon for her first career podium finish at the Paralympic Games. She is Canada’s first medallist in women’s Para judo which was added to the Games program in 2004.

In the championship bout, Cherine Abdellaoui of Algeria scored a bout-ending Ippon late in the four-minute final to claim the gold. Gagné, ranked second in the world, improved on her fifth place in Rio five years ago.

Gagné, 35, opened the tournament with a hard-fought quarterfinal victory over Alesia Stepaniuk of Russia scoring a Waza-ari with only 10 seconds left in the bout. In the semifinal, Gagné needed only 23 seconds to dispose of Ramona Brussig of Germany scoring an Ippon.

It is Canada’s first medal in Para judo at the Games since Pier Morten took bronze in 2000.