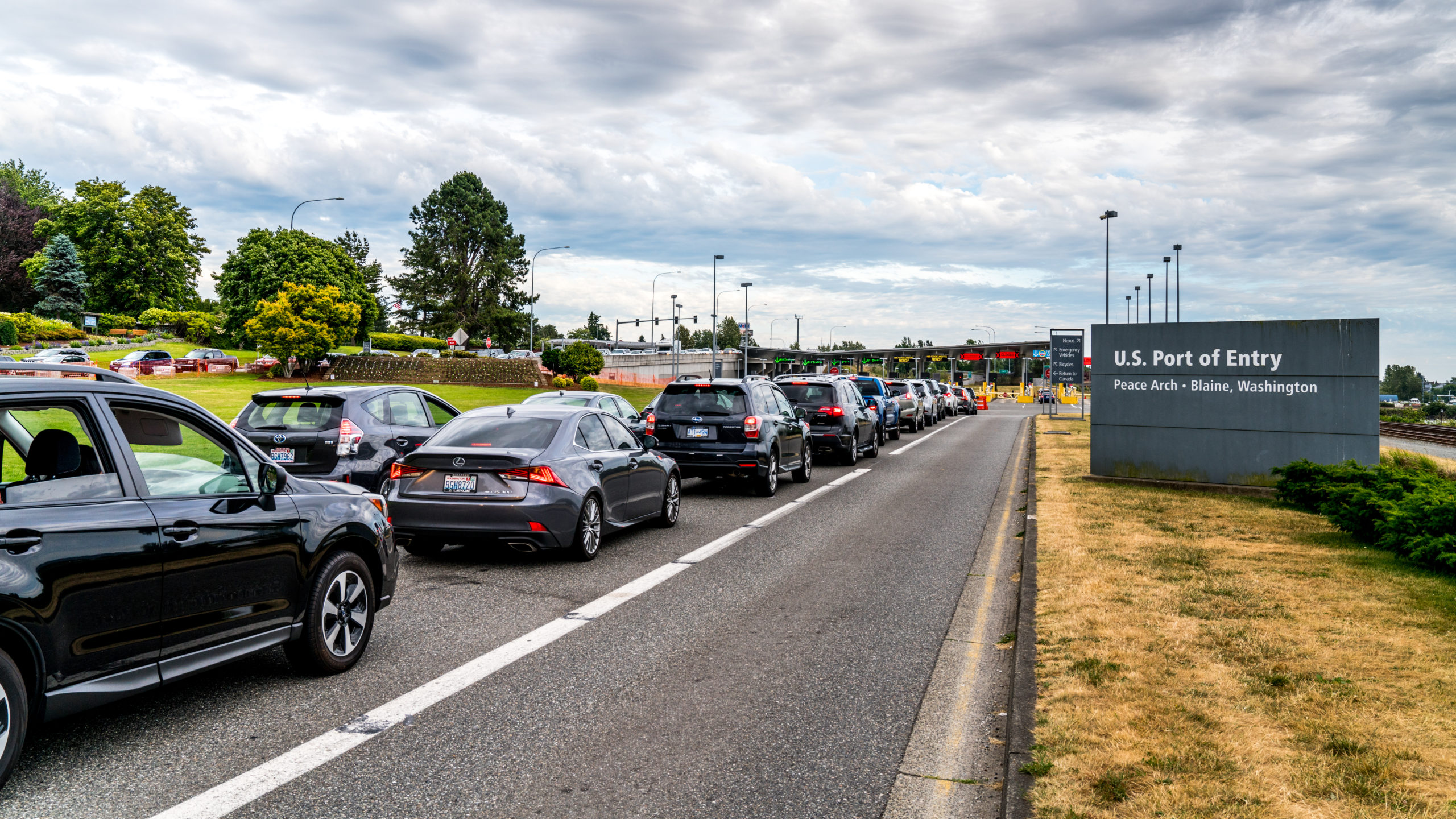 Travellers with mix vaccines allowed in US, Border re-opens Nov8th

The Centers for Disease Control and Prevention says people who received doses of two or more different COVID-19 vaccines will be considered eligible to enter the United States next month. While the agency has stopped short of recommending the mixed-dose practice in the U-S, it now acknowledges that it is an increasingly common vaccination strategy elsewhere in the world. That includes Canada, where nearly four million people are believed to have received doses of two different vaccines.

The CDC declaration is one of the last pieces of the puzzling delay in the gradual reopening of the Canada-U-S border to fall into place.

The White House says fully vaccinated non-essential travellers will be able to drive into the U-S from Canada and Mexico beginning November 8th. New York Congressman Brian Higgins says he’s glad a date has been set but accuses the Biden administration of dragging its heels.

Higgins also says that since the U-S has no test requirement in order to enter the country, he would like to see Canada reciprocate by doing away with the rule that requires travellers to undergo a 200-dollar COVID-19 test in order to cross the border.