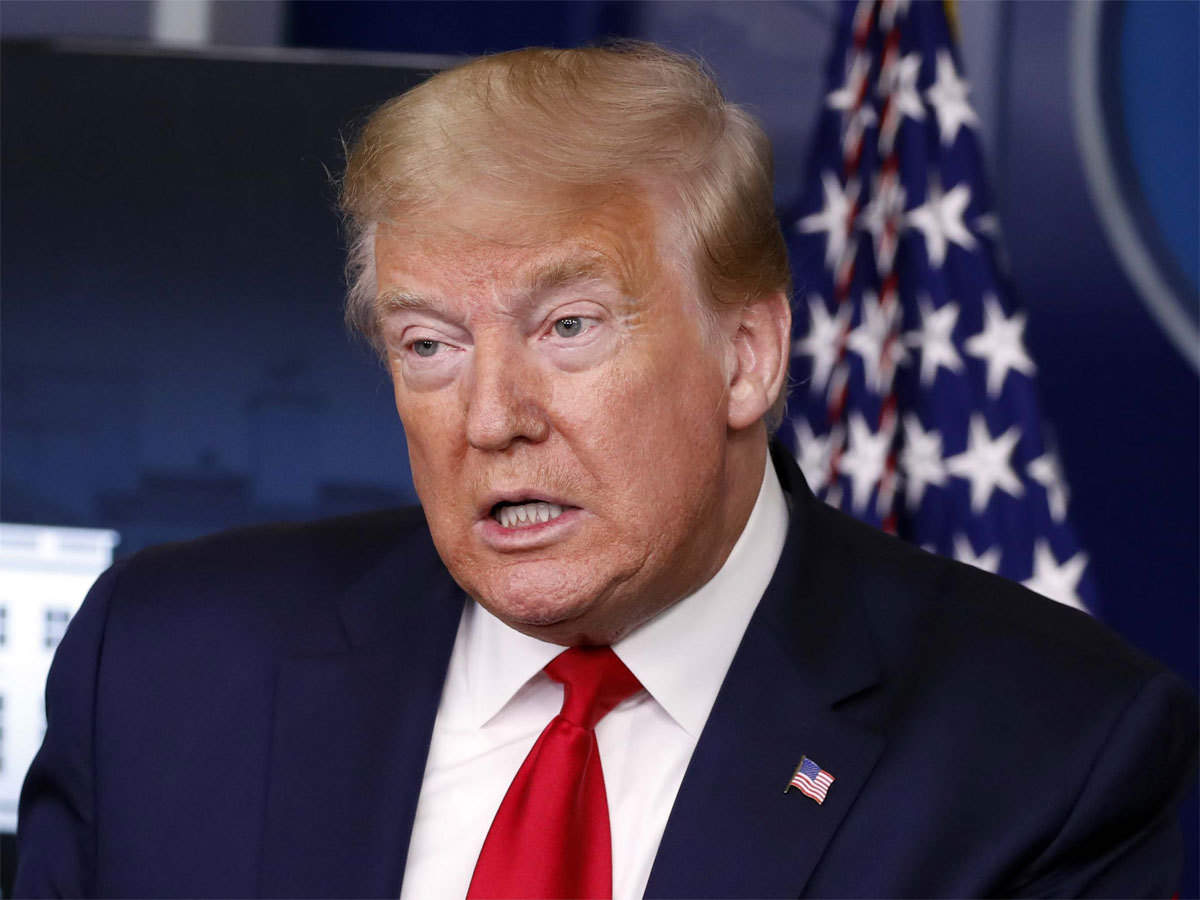 After not figuring in the first presidential debate between US President Donald Trump and former Vice President Joe Biden, India did crop up in the second edition but not in the manner proponents of a much closer Indo-US strategic relations would have wished for.

“Look at China. How filthy it is. Look at Russia. Look at India, it’s filthy. The air is filthy,’’ said Trump in a remark that cut several strategic analysts to the bone. On the other hand, the US has the “lowest number in carbon emissions”, he claimed.

Several questioned on social media the need for Trump to make an unsavoury reference to India when they were expecting Indo-US ties to turn the strategic corner during the forthcoming visit of two top American cabinet ministers to India. They also wondered if Trump had this view of India why did he pay a return stadium-visit to Ahmedabad barely six months after being hosted in a Houston stadium by PM Narendra Modi.

Biden did not mention India.

Trump was responding to debate moderator Kristen Welker’s question on how would he simultaneously combat climate change and support job growth.

The debate was expected to feature India and the wider neighbourhood. During the first debate, the two candidates did not speak much on the American foreign policy, especially in the Asia Pacific, which seems to be the focus of the current administration.

One reason for the cursory references to foreign policy is also because one debate was cancelled after Trump refused to participate in an on-line format.

Welker had chosen six topics for in-depth discussions. Three of them were domestic issues while the other three – climate change, leadership and national security – had foreign policy ramifications.

Trump, however, was consistent in his observations in blaming the three countries. In the first debate on September 29, he had said, “China sends up real dirt into the air. Russia does, India does — they all do.’’