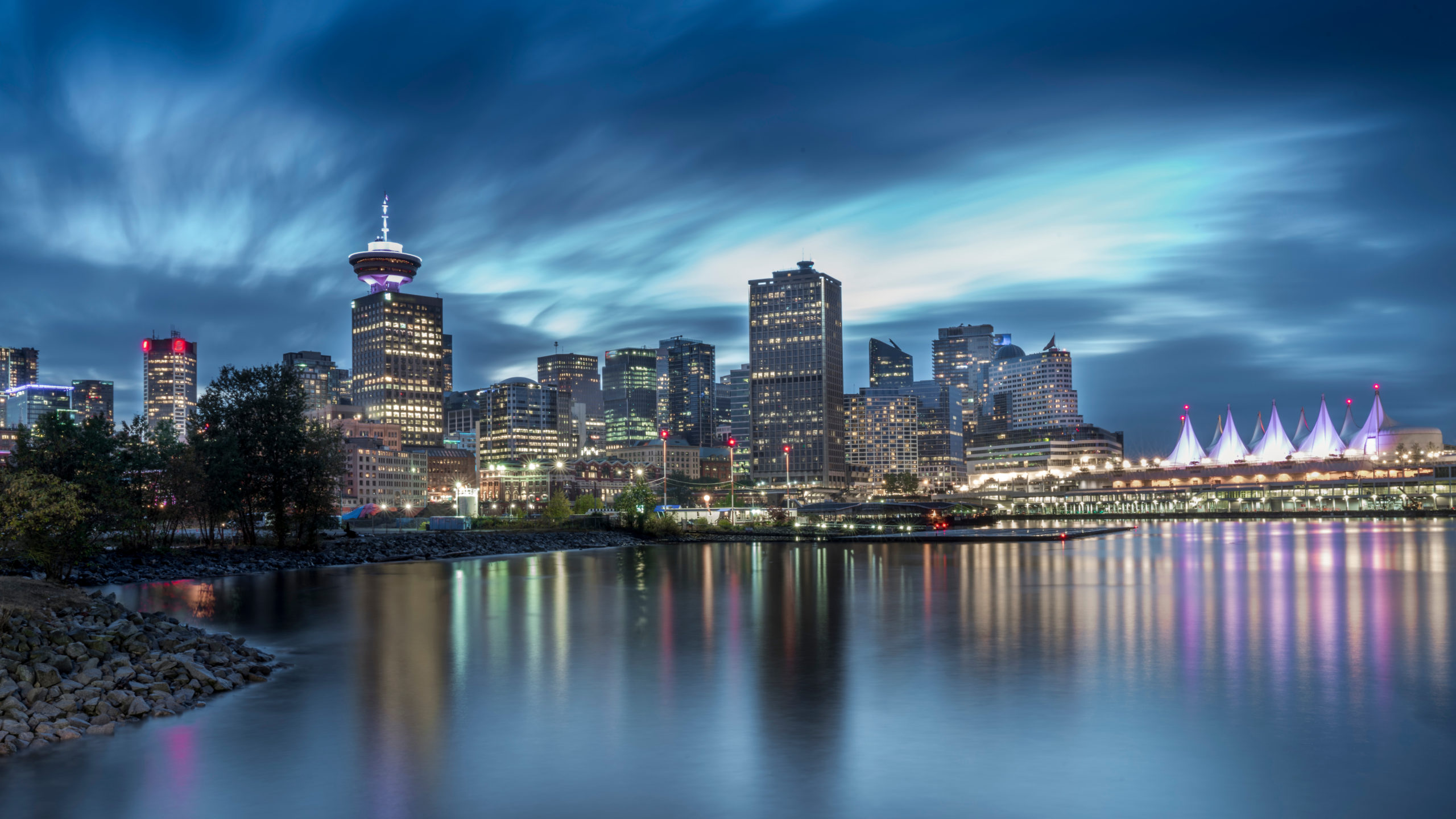 Environment Canada has posted warnings and special weather statements across most of Vancouver Island and the inner south coast as what forecasters describe as an “atmospheric river’ washes over the region. Two frontal systems will bring what’s being called an ”atmospheric river” to the south coast of BC.  Rain and winds will pick up through the day on Thursday, becoming steady and widespread during Friday as well. By Sunday, the next potent storm will push in, with more rain and strong winds expected to impact coastal areas of west Vancouver Island.

Up to 100-millimetres of rain was expected for Metro Vancouver, the Fraser Valley, Whistler, the Sunshine Coast, Howe Sound and inland and eastern Vancouver Island.

The west coast of Vancouver Island is looking at 150-millimetres.

A Pacific frontal system is expected to dump 15-centimetres of snow on the Boundary, West Kootenay and Kootenay Lake regions.